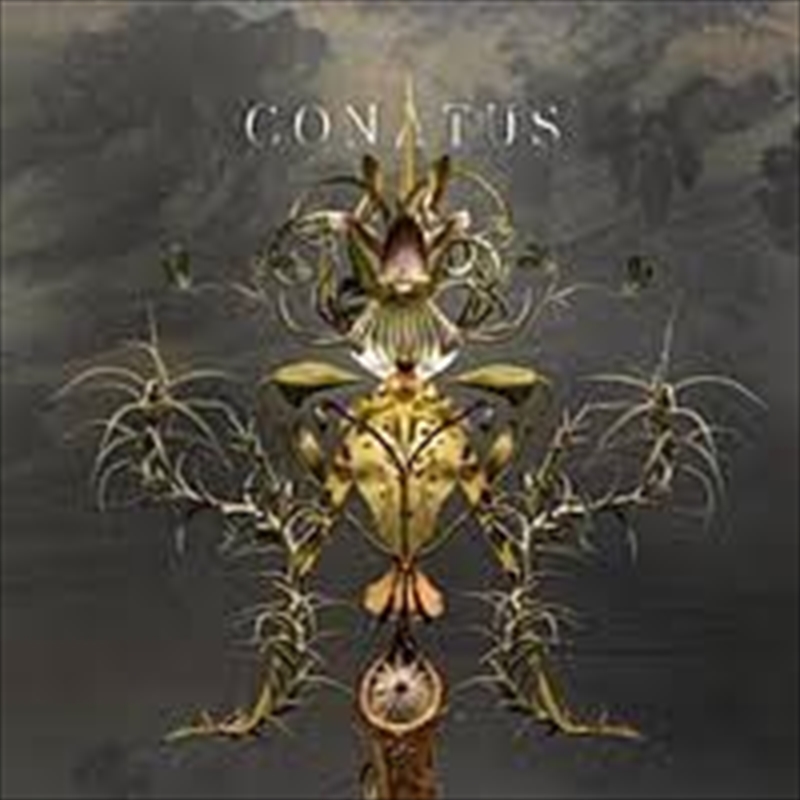 Streaming giant Joep Beving today releases Conatus, an album of new reworks by acclaimed and up & coming artists, such as iconic synth legend Suzanne Ciani and renowned Amsterdam DJ Tom Trago. The album features reworks of pieces from Solipsism and Prehension and foreshadows Joep's next solo album with a rework of one of the new tracks.

Conatus is a selection of "remixes" and a further expansion of Joep Beving's desire to create a simple soundtrack to accompany our complex human emotions. Its title comes from the philosophical concept of conatus – an innate inclination of a thing to continue to exist and enhance itself. “If you see music as a living organism, then it's something that will always adapt to new circumstances in order to stay present. This project is not about me. It is about the conatus of my music and for this album I've put their lives in other people's hands.”

Album tracks are not remixes in the club sense, but new and original interpretations of tracks by Beving, woven together on Conatus to form a coherent album.