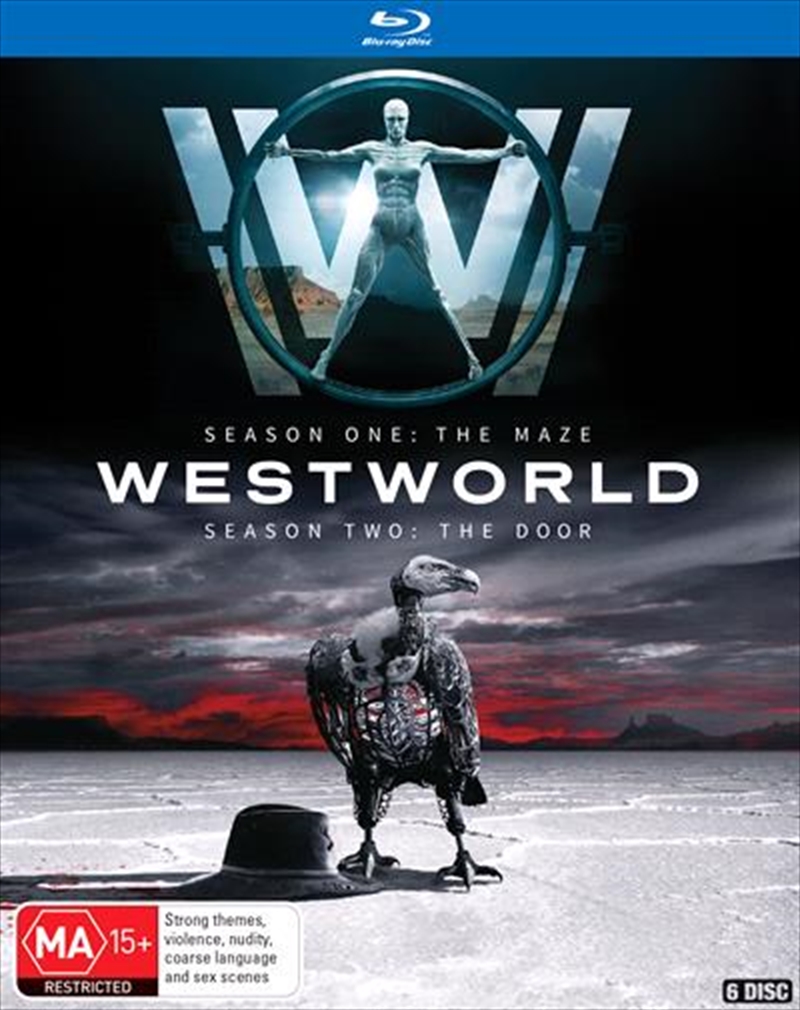 SEE MORE IN:
Up To 50% Off Boxsets Westworld Cant Seem To Stream
DESCRIPTION

Created by Jonathan Nolan and Lisa Joy, this Emmy-winning drama series explores a world in which all human appetites, both noble and depraved, can be indulged. Delving into the human psyche through the eyes of lifelike AI hosts in a meticulously crafted park known as Westworld, guests are free to become whoever they've always wanted or whoever they never knew they were. In Season One, the hosts don't understand the nature of their reality. They have no choice. But all that changes with the pull of a trigger. In Season Two, chaos takes control. Dolores Abernathy (Evan Rachel Wood) takes charge, Maeve Millay (Thandie Newton) is on a mission and the mysterious Man in Black (Ed Harris) returns. This dark odyssey about the dawn of artificial consciousness, the birth of a new life form, and the evolution of sin also stars Jeffrey Wright, James Marsden, Tessa Thompson, Luke Hemsworth, Rodrigo Santoro and others.
DETAILS