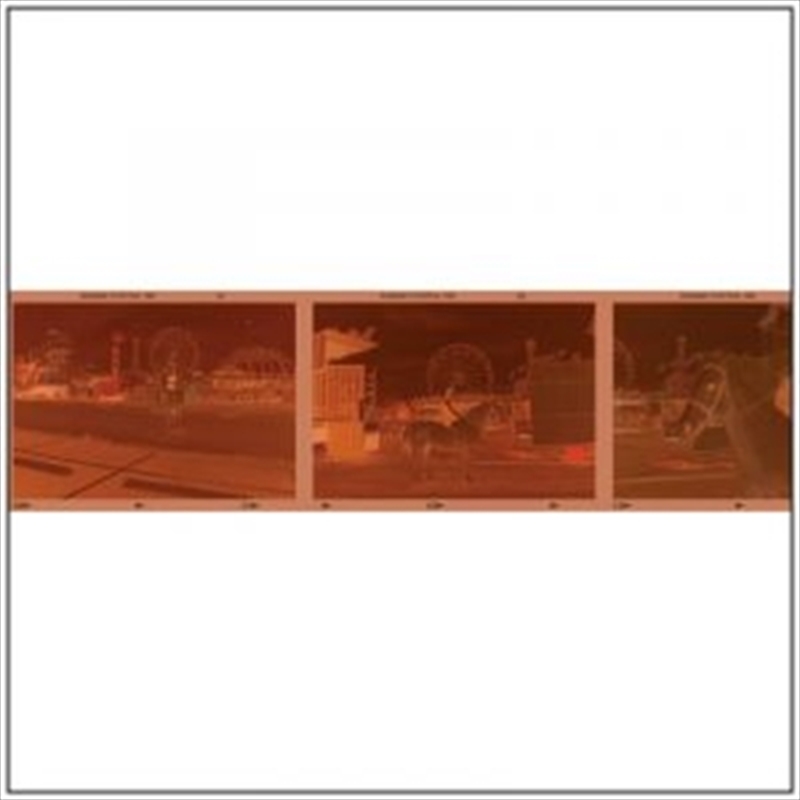 Carson McHone, a songwriter from Austin, Texas, writes songs like her life depends on it (Ray Wylie Hubbard), bringing an intelligence to alt-country that is both immediate and lyrical.

7. Gentle With My Mind