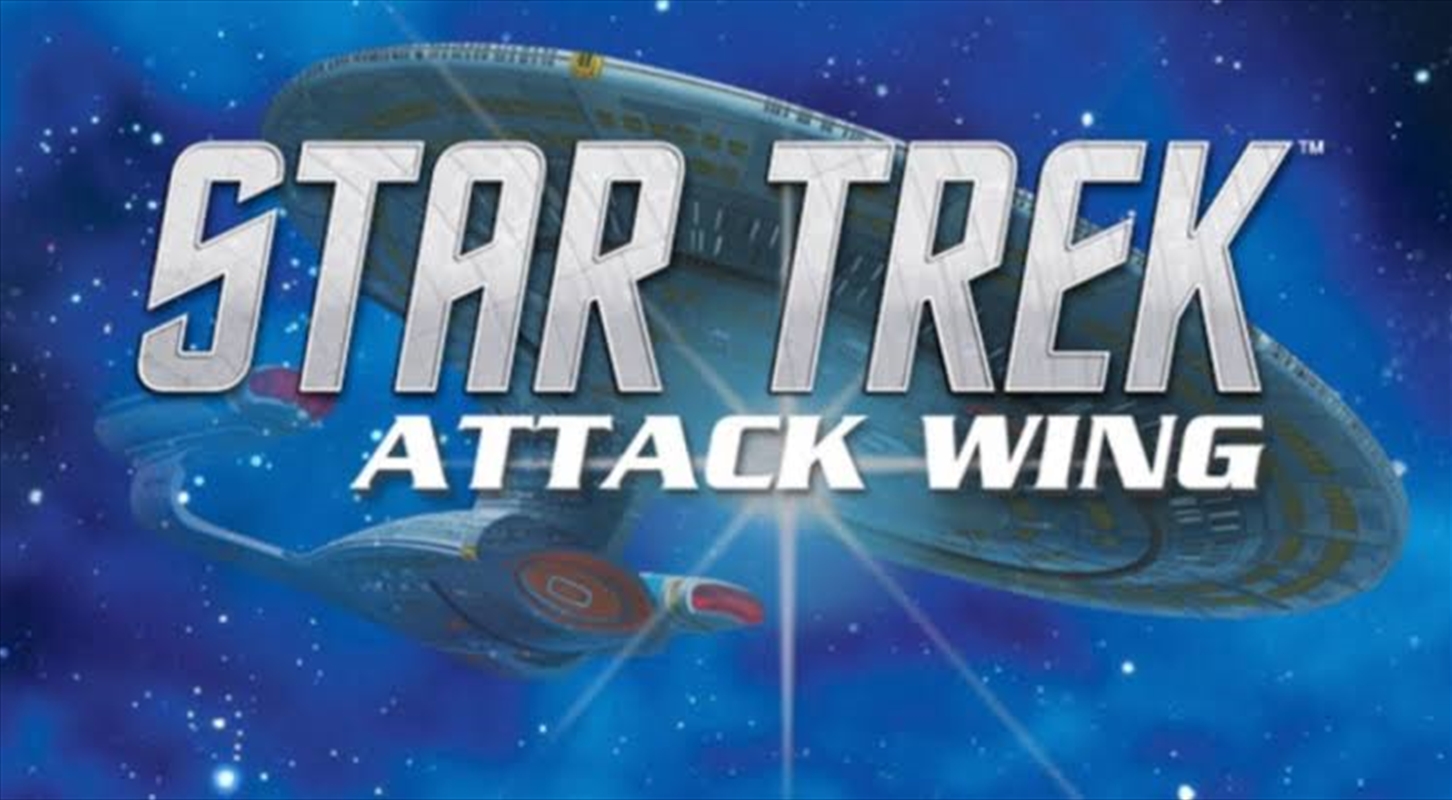 A Star Trek: Attack Wing Faction Pack includes four pre-painted plastic ships with cards, token sheets, dial connector pieces, bases, and pegs to accompany them. All the cards and tokens in this faction pack are brand new and allow a player to field a never-before-seen fleet right out of the box! This faction pack offers a fleet of four Federation ships including a Galaxy Class ship, a Defiant Class ship, an Akira Class ship, and a Miranda Class ship!

That’s not all, the amazing price point of this Star Trek: Attack Wing Faction Pack allows players to get four ships for the same price as two normal expansion packs! Twice the ships, twice the value!