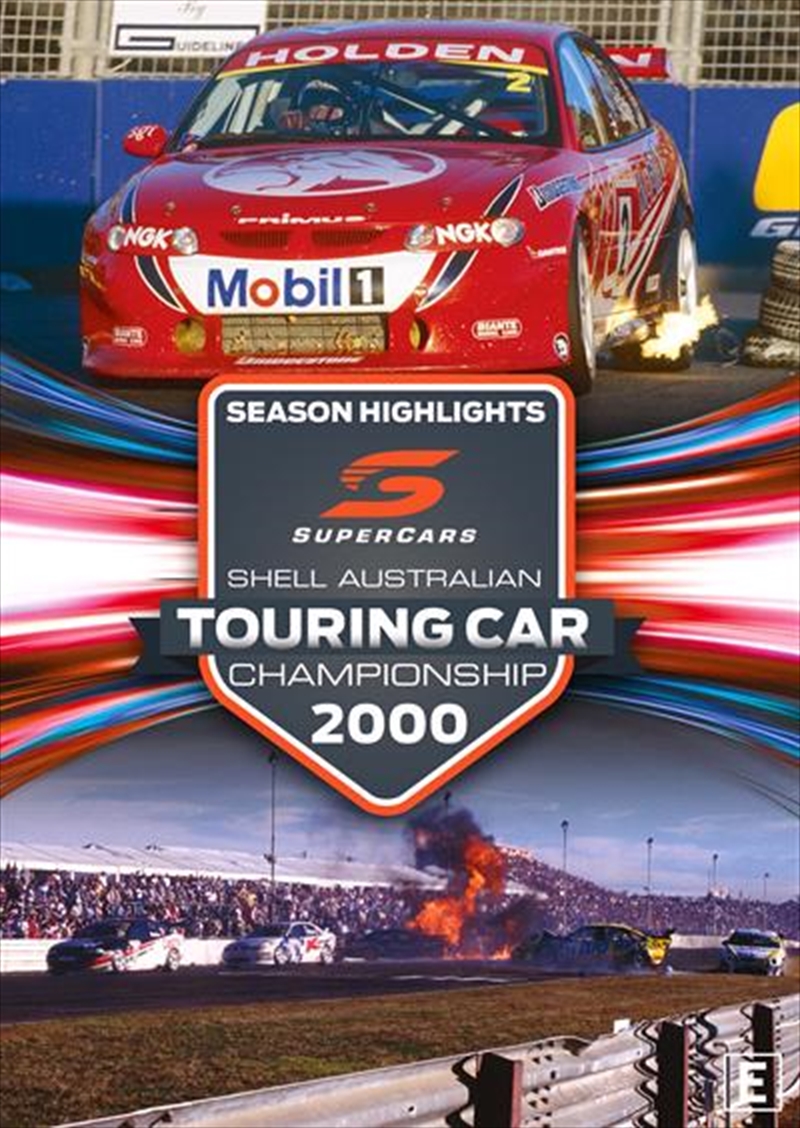 The 2000 Shell Championship Series had everything new race winners, reverse grids, clashes between drivers on the track and a war of words off it, and even a race around the streets of Canberra and Parliament House! It also featured a fantastic battle for championship honours between Holden drivers Mark Skaife and Garth Tander, while Fords Paul Radisich, Glenn Seton and Mark Larkham got right amongst the Commodores. This four-hour video presentation captures all of the action of the Shell Championship Series, the classic Holden-versus-Ford battles and all the thrills and spills from what may say is now the best touring car series in the world.