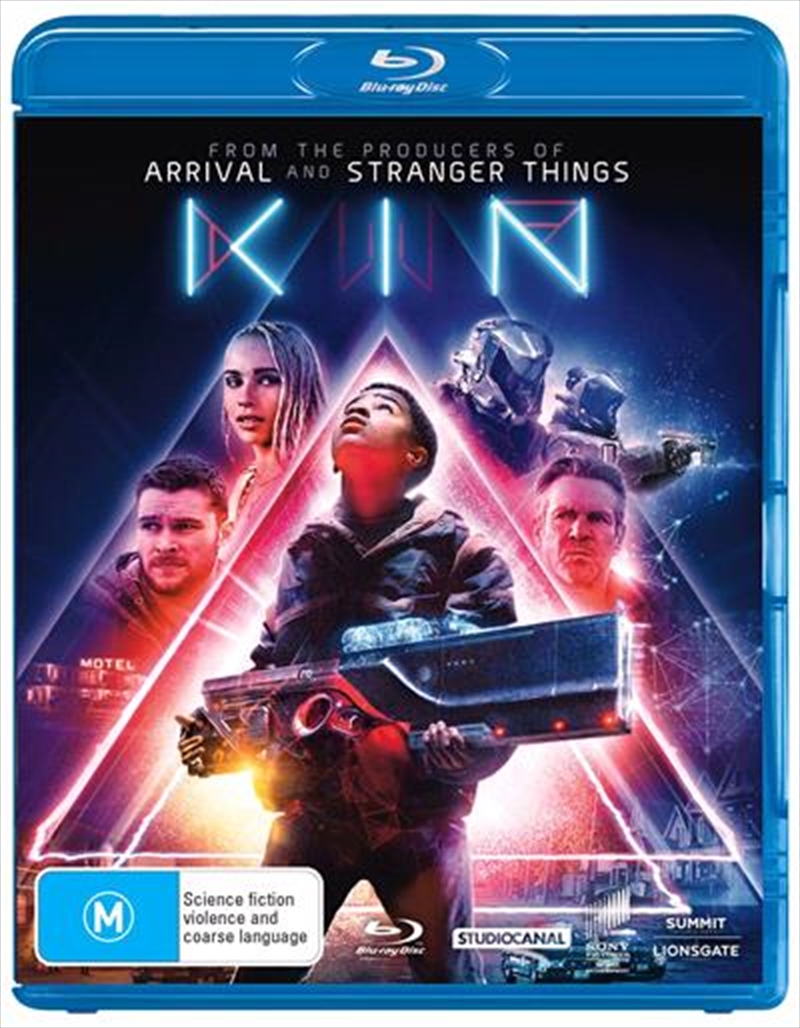 No force is stronger than family.

An ex-convict and his brother are forced on the run by a vengeful criminal. A young boy (Myles Truitt) finds a powerful otherworldly weapon, which he uses to save his older adoptive brother (Jack Reynor) from a crew of thugs. Before long, the two of them are also pursued by federal agents and mysterious mercenaries aiming to reclaim their asset.
TRAILER
DETAILS