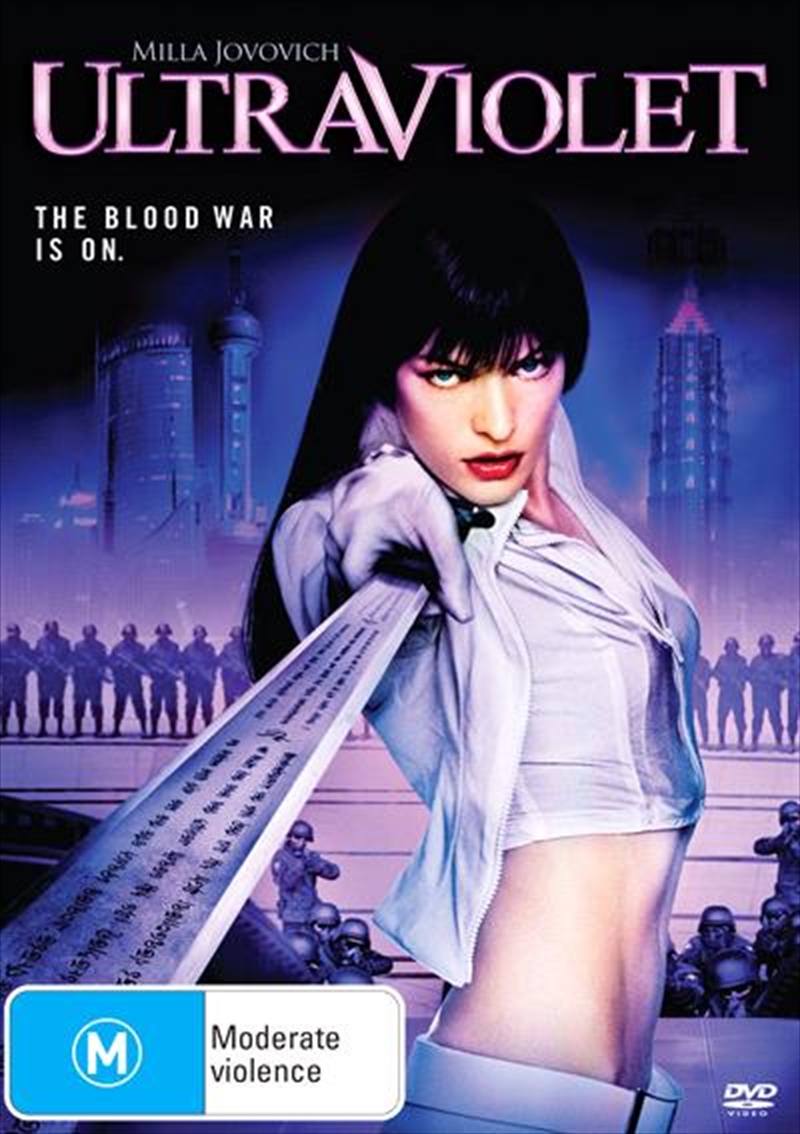 Shipping - See delivery options.
Postcode:
Quantity:
SEE MORE IN:
3 for $20 Movies & More
DESCRIPTION
First, they made her a weapon. That was their next-to-deadliest mistake. Now, they've made her a target...

In the late 21st-century, a vampiric disease modifies some people, imbuing each of them with superhuman strength, intelligence and speed. Worldwide civil war looms as normal people, feeling threatened by their enhanced brethren, demand the extermination of the group. One such transformed female (Milla Jovovich) finds herself caught in the crossfire when she becomes the protector of a boy who is perceived to be a threat to humanity.
TRAILER
DETAILS