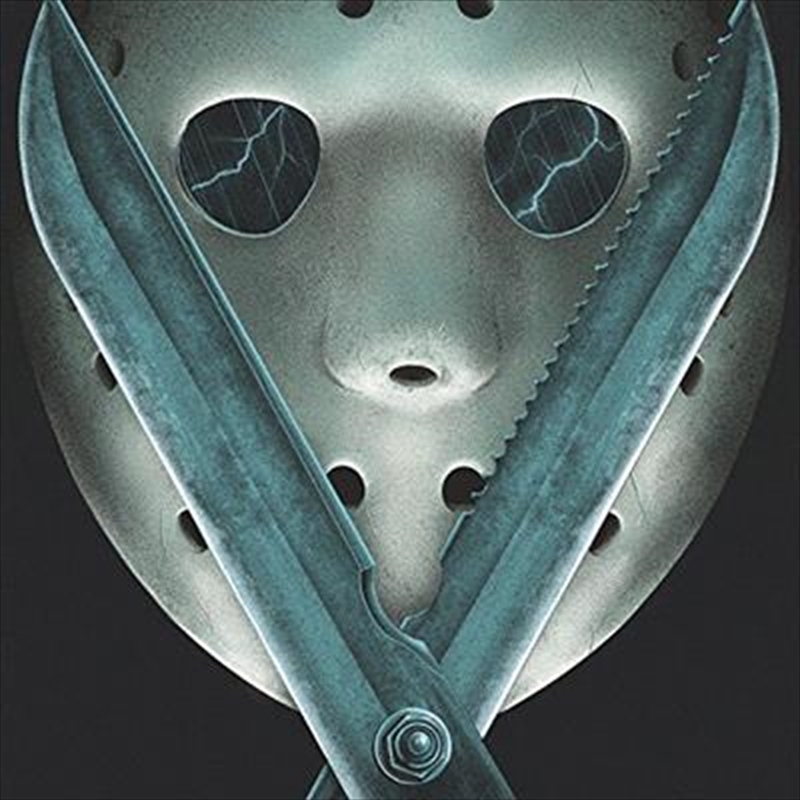 Waxwork Records is beyond thrilled to announce FRIDAY THE 13TH PART V: A NEW BEGINNING Original Motion Picture Soundtrack by Harry Manfredini. For the fifth soundtrack installment of the beloved slasher-horror franchise, the Friday The 13th crew reeled back in composer Harry Manfredini to score “A NEW BEGINNING” in 1985.

6. Peter In The Woods

2. Tommy And Mask / Lana In The Diner

4. Tommy At The Window