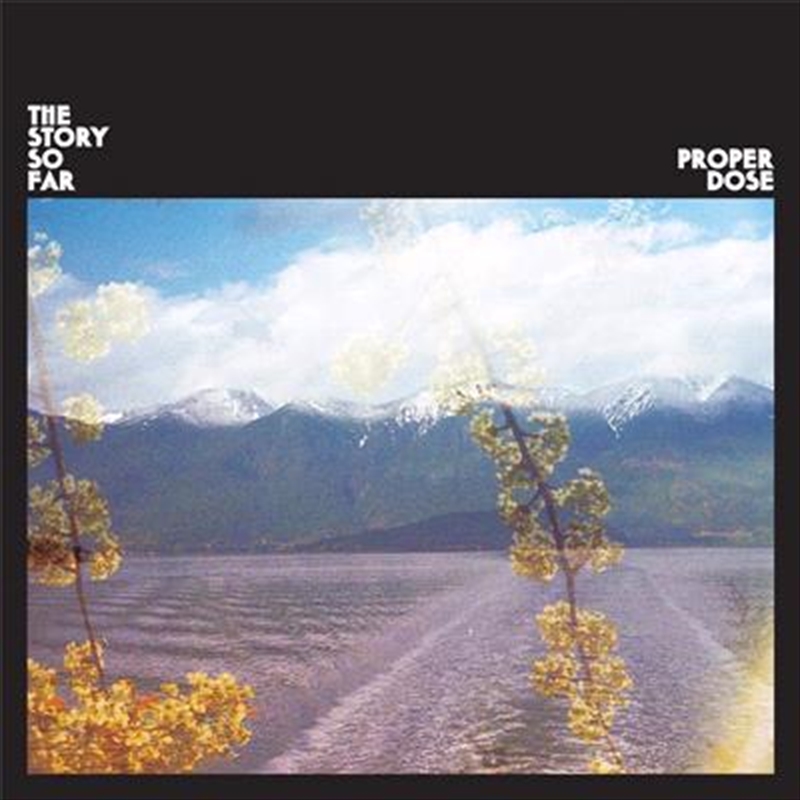 A lot can happen in three years, and for The Story So Far, a whole lot did. After the release of their third, self-titled album in 2015, the band’s routine writing, recording, and touring had caught up with them.

“We were so burnt from touring, and playing the same songs over and over again,” says Parker Cannon, the band’s vocalist and lyricist, “We knew we had to take a step back and collect ourselves.” By taking that time to recharge, The Story So Far were able to look at themselves with fresh eyes and newfound creative ambitions, returning with their most cohesive and confident record to date.

Proper Dose shows just how much The Story So Far have grown as both people and musicians. They take bold creative leaps, finally making the record that they’d always wanted to. “This one, all the way through, I just think it’s leaps and bounds ahead of anything we’ve ever done,” says Cannon.

At its core, Proper Dose is about finding balance between the person you were and the person you wish to be, and it shows the band working to bridge that gap. It’s a brave record, the kind that sees The Story So Far showing their fans just how far they’ve come and inviting them to go on the journey with them.

4. Take Me As You Please