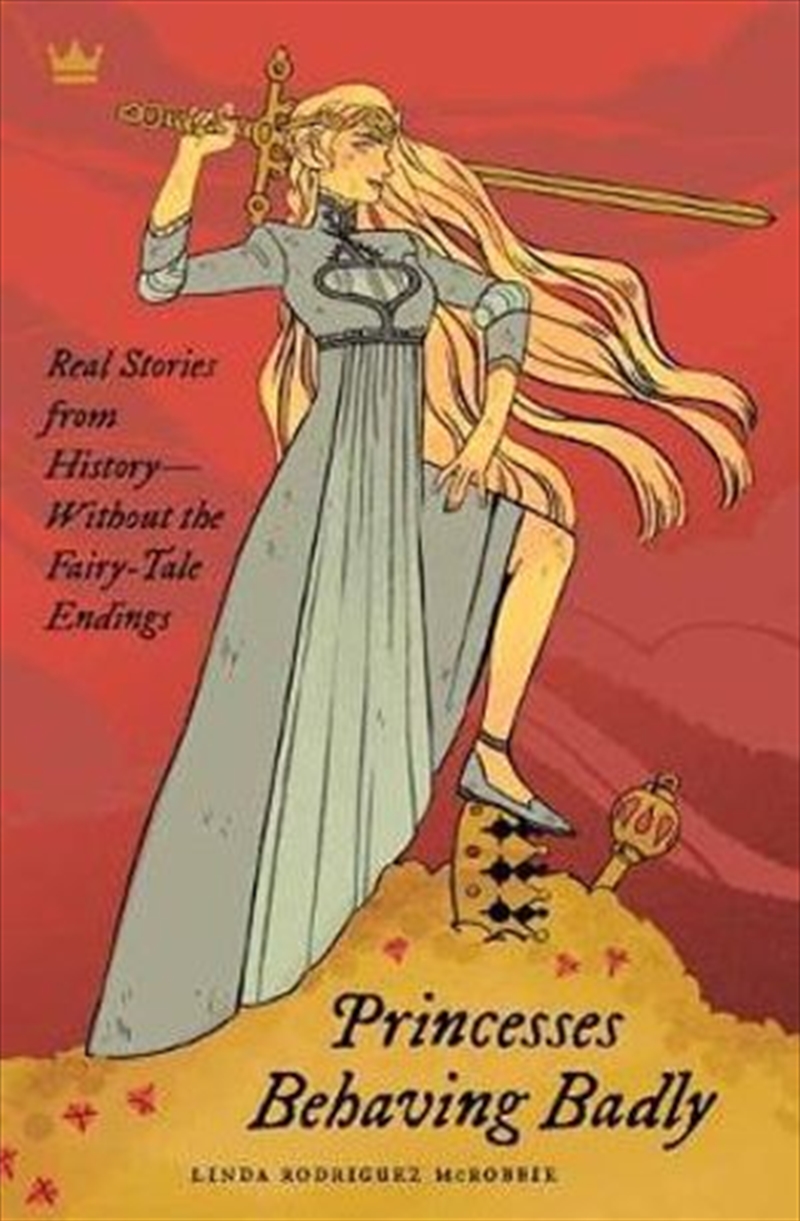 Shipping - See delivery options.
Postcode:
Quantity:
SEE MORE IN:
Biographies
You think you know her story. You've read the Brothers Grimm, you've watched the Disney cartoons, and you cheered as these virtuous women lived happily ever after. But real princesses didn't always get happy endings. Sure, plenty were graceful and benevolent leaders, but just as many were ruthless in their quest for power-and all of them had skeletons rattling in their royal closets. Princess Stephanie von Hohenlohe was a Nazi spy. Empress Elisabeth of the Austro-Hungarian empire slept wearing a mask of raw veal. Princess Olga of Kiev slaughtered her way to sainthood while Princess Lakshmibai waged war on the battlefield, charging into combat with her toddler son strapped to her back. Princesses Behaving Badly offers true tales of all these princesses and dozens more in a fascinating read that's perfect for history buffs, feminists, and anyone seeking a different kind of bedtime story.