Chopin's Piano A Journey through Romanticism 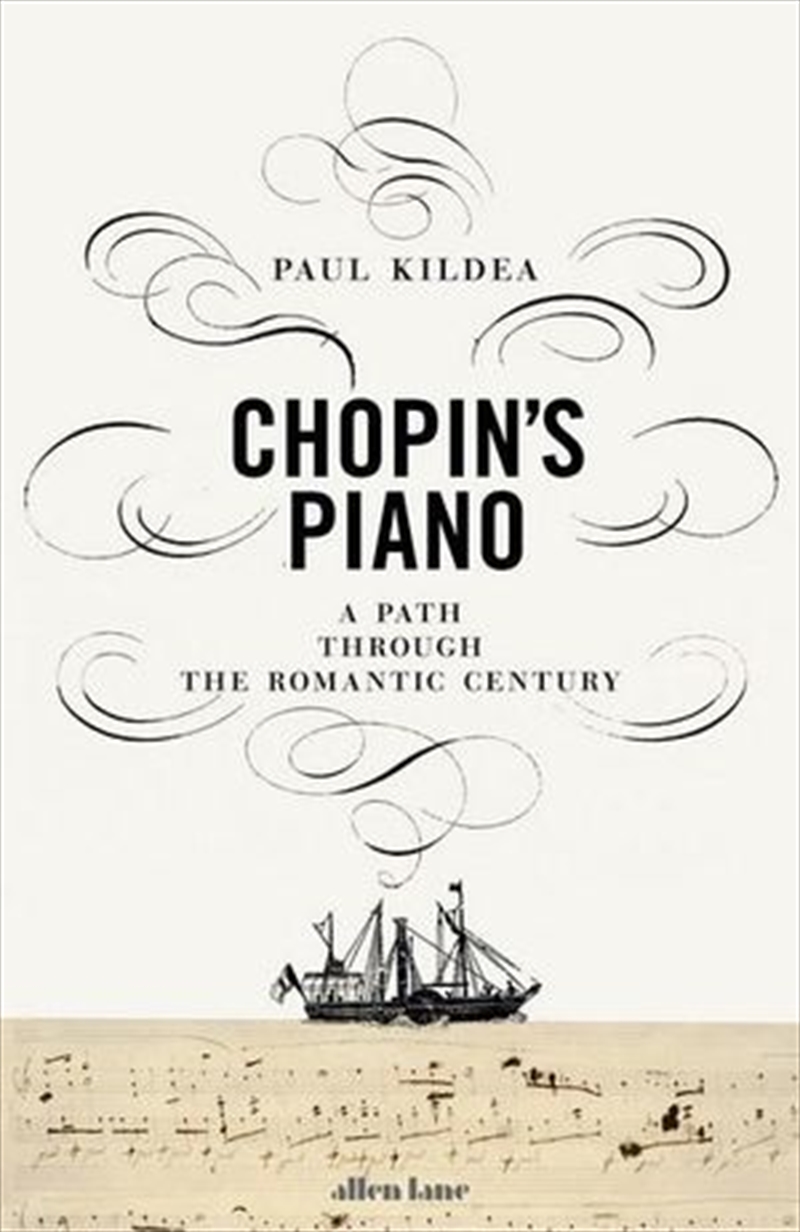 Shipping - See delivery options.
Postcode:
Quantity:
SEE MORE IN:
Books About Music & Entertainment
In November 1838 Frederic Chopin, George Sand and her two children sailed to Majorca to escape the Parisian winter. They settled in an abandoned monastery at Valldemossa in the mountains above Palma where Chopin finished what would eventually be recognised as one of the great and revolutionary works of musical Romanticism - his 24 Preludes. There was scarcely a decent piano on the island (these were still early days in the evolution of the modern instrument), so Chopin worked on a small pianino made by a local craftsman, which remained in their monastic cell for seventy years after he and Sand had left.

This brilliant and unclassifiable book traces the history of Chopin's 24 Preludes through the instruments on which they were played, the pianists who interpreted them and the traditions they came to represent. Yet it begins and ends with the Majorcan pianino, which during the Second World War assumed an astonishing cultural potency as it became, for the Nazis, a symbol of the man and music they were determined to appropriate as their own.

The unexpected hero of the second part of the book is the great keyboard player and musical thinker Wanda Landowska, who rescued the pianino from Valldemossa in 1913, and who would later become one of the most influential artistic figures of the twentieth century. Kildea shows how her story - a compelling account based for the first time on her private papers - resonates with Chopin's, all the while simultaneously distilling part of the cultural and political history of Europe and the United States in the central decades of the century. Kildea's beautifully interwoven narratives, part cultural history and part detective story, take us on an unexpected journey through musical Romanticism and allow us to reflect freshly on the changing meaning of music over time.