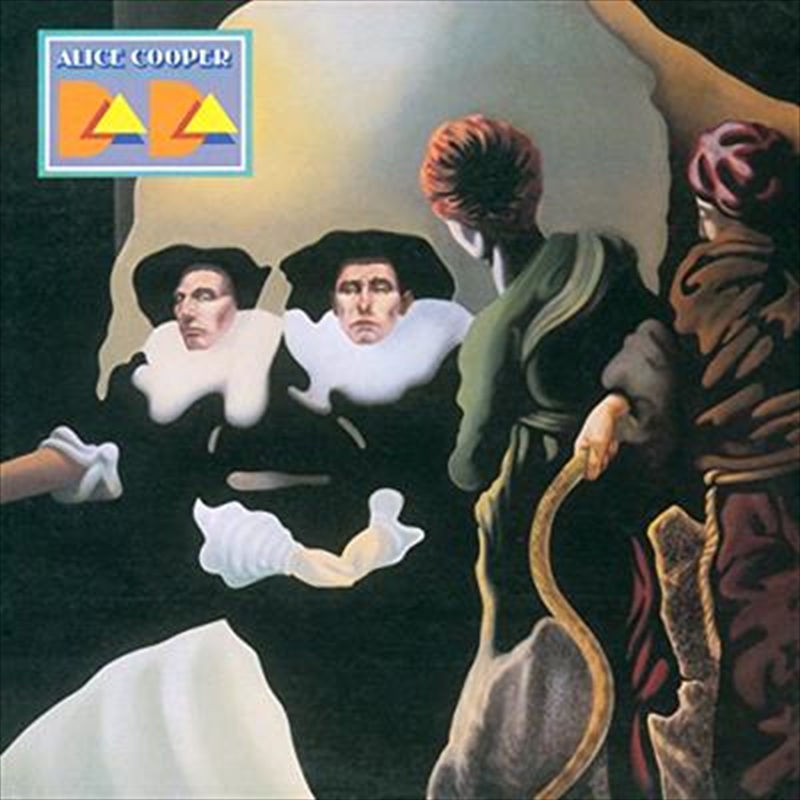 DaDa is the fifteenth studio album by Alice Cooper, originally released in September 28, 1983, on the label Warner Bros.

DaDa would be Cooper's last album until his sober re-emergence in 1986 with the album Constrictor. The album's theme is ambiguous, however, ongoing themes in the songs' lyrics suggest that the main character in question, Sonny, suffers from mental illness, resulting in the creation of many different personalities.

The album alludes strongly to the dadaist movement: its cover was based on a painting by Salvador Dalí titled "Slave Market with the Disappearing Bust of Voltaire".

Produced by long-time collaborator Bob Ezrin, at the time his first production with Cooper in six years, DaDa was recorded at ESP Studios in Buttonville, Ontario, Canada.

DaDa peaked at No. 93 in the UK but failed to dent the US Billboard Top 200. "I Love America" was released as a single solely in the UK over a month after the album's release.

9. Pass the Gun Around