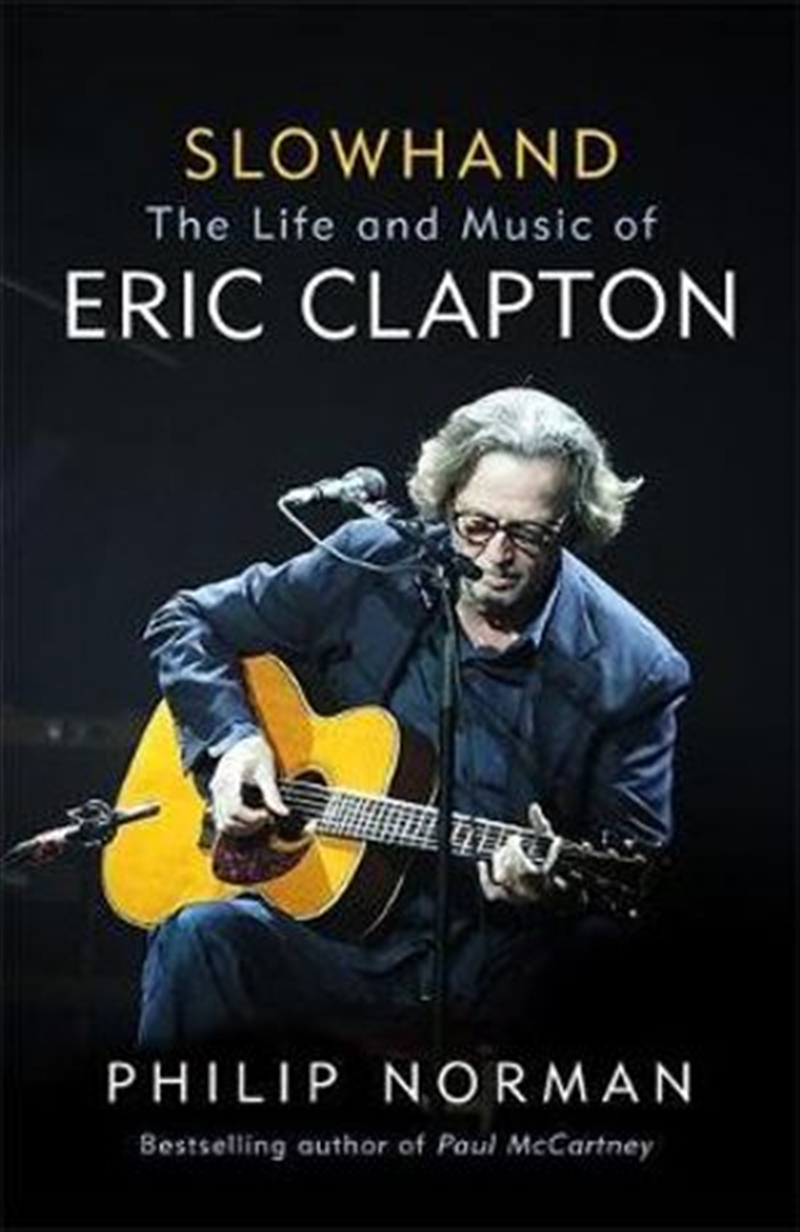 DESCRIPTION
In Slowhand: Eric Clapton's Blues, Philip Norman returns to the heroic age of British rock he has chronicled unforgettably in Shout!, The Stones and Sir Elton - but this time following a very different hero and introducing a gallery of fascinating new characters.For half a century Eric Clapton has been acknowledged to be rock music's greatest virtuoso, the unrivalled master of its indispensable tool, the solid-body electric guitar. His career has spanned the history of rock, and often shaped it via the seminal bands with whom he's played: the Yardbirds, John Mayall's Bluesbreakers, Cream, Blind Faith, Derek and the Dominoes. Winner of eighteen Grammys, the Rock 'n' Roll Hall of Fame's only three-time inductee, he is an enduring influence on every other star soloist who ever wielded a pick, from Jeff Beck and Brian May to Lenny Kravitz and Joe Bonamassa. In his seventies, he remains among the world's top-grossing concert attractions, as was proved yet again when his Royal Albert Hall shows next March sold out within hours of being announced. The consensus still holds that was spray-painted on the wall of Islington tube station by an anonymous disciple in 1967. 'Clapton', it declared, 'is God.'Quiet and unassuming he may appear, but no one else in his profession has lived a life of more reckless rock 'n' roll excess. A heroin-addict by the end of the 1960s, he seemed set to join those several friends and contemporaries who made death at the age of only twenty-seven seem a prerequisite of immortality: Jimi Hendrix, Brian Jones of the Rolling Stones, Jim Morrison of the Doors, Janis Joplin. After switching to alcoholism in the 1970s, he said the only reason he didn't commit suicide was that then he'd be unable to drink any more. Physically even more than musically he is the ultimate survivor.
DETAILS