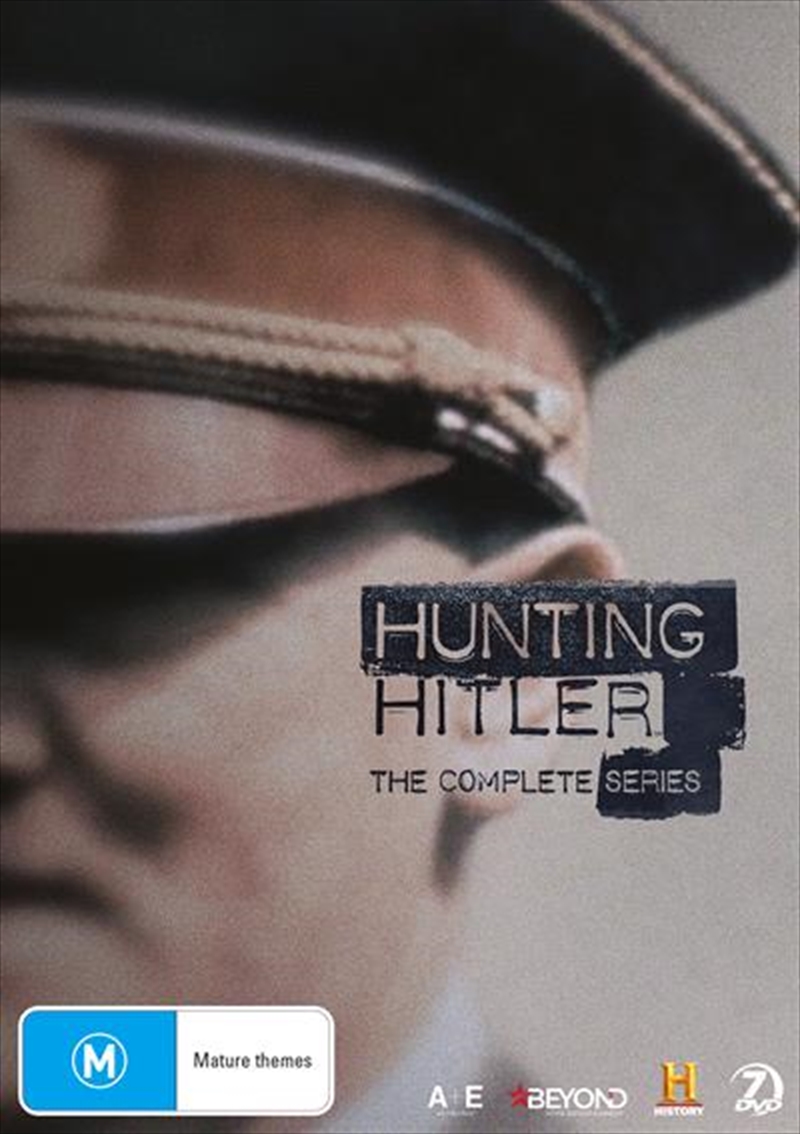 Did Hitler pull off one of the greatest disappearing acts in history by escaping to South America?

Follow CIA veteran Bob Baer and his expert team as they stop at nothing to solve the 70 year old mystery. Equipped with intel from thousands of declassified confidential documents and cutting-edge technology, the team uncover new lines of inquiry that span thousands of miles from Europe to South America.

Including all episodes from seasons 1-3, Hunting Hitler The Complete Series is the ultimate documentary collection that questions the history books.