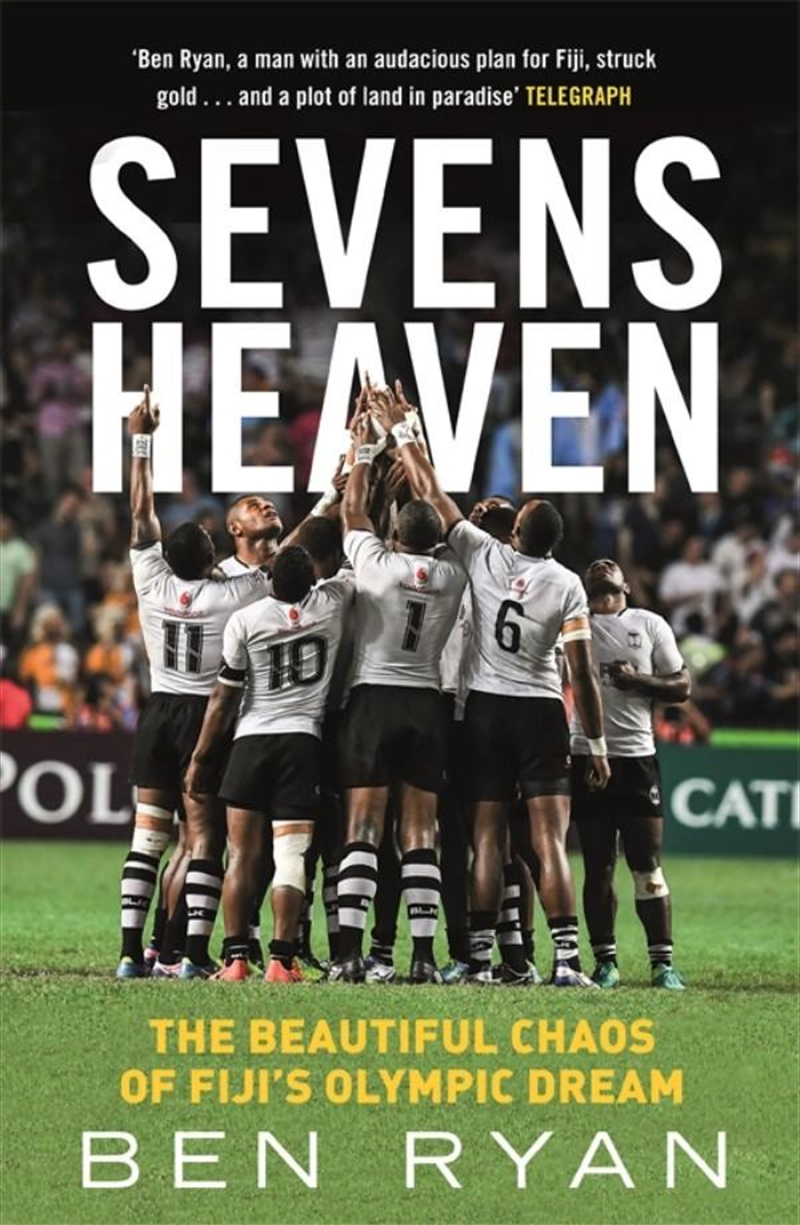 Shipping - See delivery options.
Postcode:
Quantity:
SEE MORE IN:
Biographies
The incredible story of how one man inspired a nation of underdogs to achieve sporting greatness. It is late summer 2013. Ben Ryan, a red-haired, 40-something, spectacle-wearing Englishman, is given 20 minutes to decide whether he wants to coach Fiji's rugby sevens team, with the aim of taking them to the nation's first-ever Olympic medal. He has never been to Fiji. There has been no discussion of contracts or salary. But he knows that no one plays rugby like the men from these isolated Pacific islands, just as no one plays football like the kids from the Brazilian favelas, or no one runs as fast as the boys and girls from Jamaica's boondocks. He knows too that no other rugby nation has so little - no money and no resources, only basic equipment and a long, sad history of losing its most gifted players to richer, greedier nations. Ryan says yes. And with that simple word he sets in motion an extraordinary journey that will encompass witchdoctors and rugby-obsessed prime ministers, sun-smeared dawns and devastating cyclones, intense friendships and bitter rows, phone taps and wild nationwide parties. It will end in Rio with a performance that not only wins Olympic gold but reaches fresh heights for rugby union and makes Ben and his 12 players living legends back home.