The Dead Still Cry Out: The Story of a Combat Cameraman 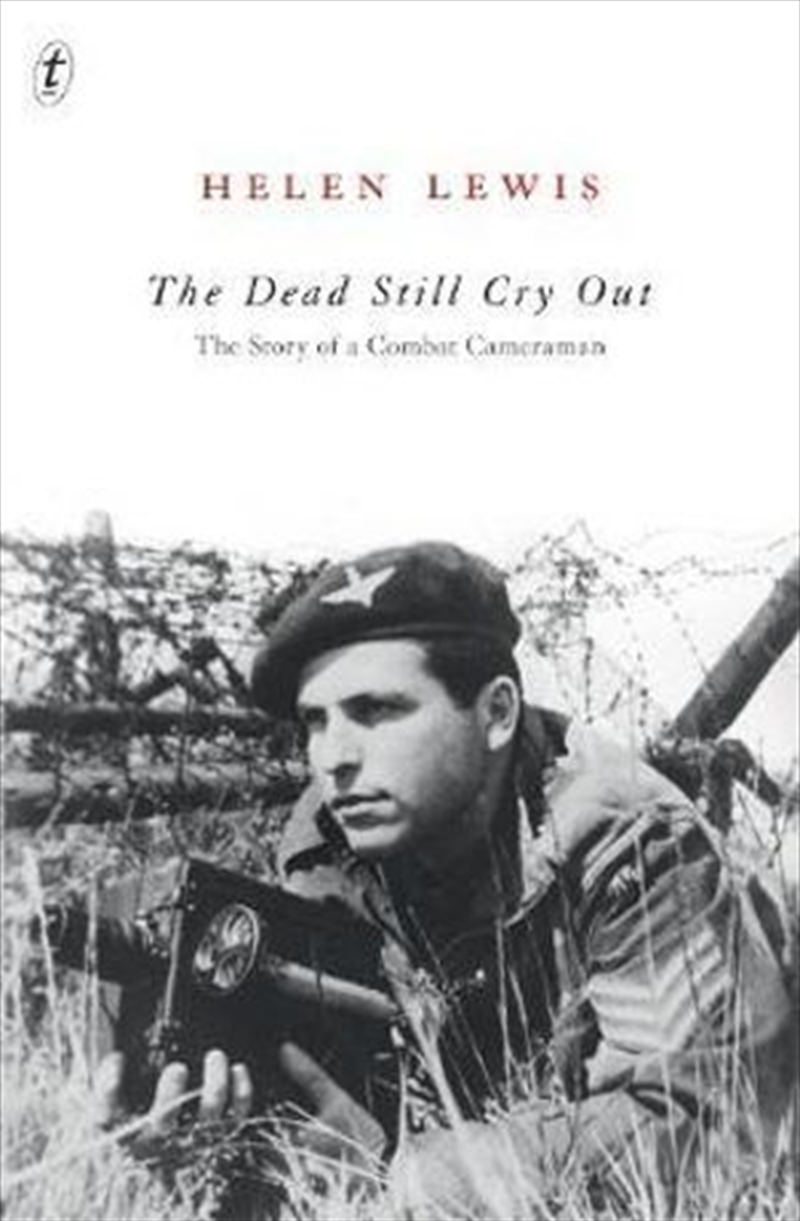 The Dead Still Cry Out: The Story of a Combat Cameraman

Shipping - See delivery options.
Postcode:
Quantity:
SEE MORE IN:
Biographies
Helen Lewis was just a child when she found an old suitcase hidden in a cupboard at home. Inside it were the most horrifying photographs she'd ever seen - a record of the atrocities committed at Bergen-Belsen. They belonged to her father, Mike, a British paratrooper and combat cameraman who had filmed the camp's liberation.

The child of Jewish refugees, Mike had grown up in London's East End and experienced anti-Semitism firsthand in the England of the 1930s. Those first images of the Nazi's crimes, shot by Mike Lewis and others like him, shocked the world. In The Dead Still Cry Out, his daughter Helen uses photographs and film stills to reconstruct Mike's early life and experience of the war, while exploring broader questions too- what it meant so belong; how history and memory are shaped - and how anyone can deny the Holocaust in the face of such powerful evidence.

Title: The Dead Still Cry Out: The Story of a Combat Cameraman