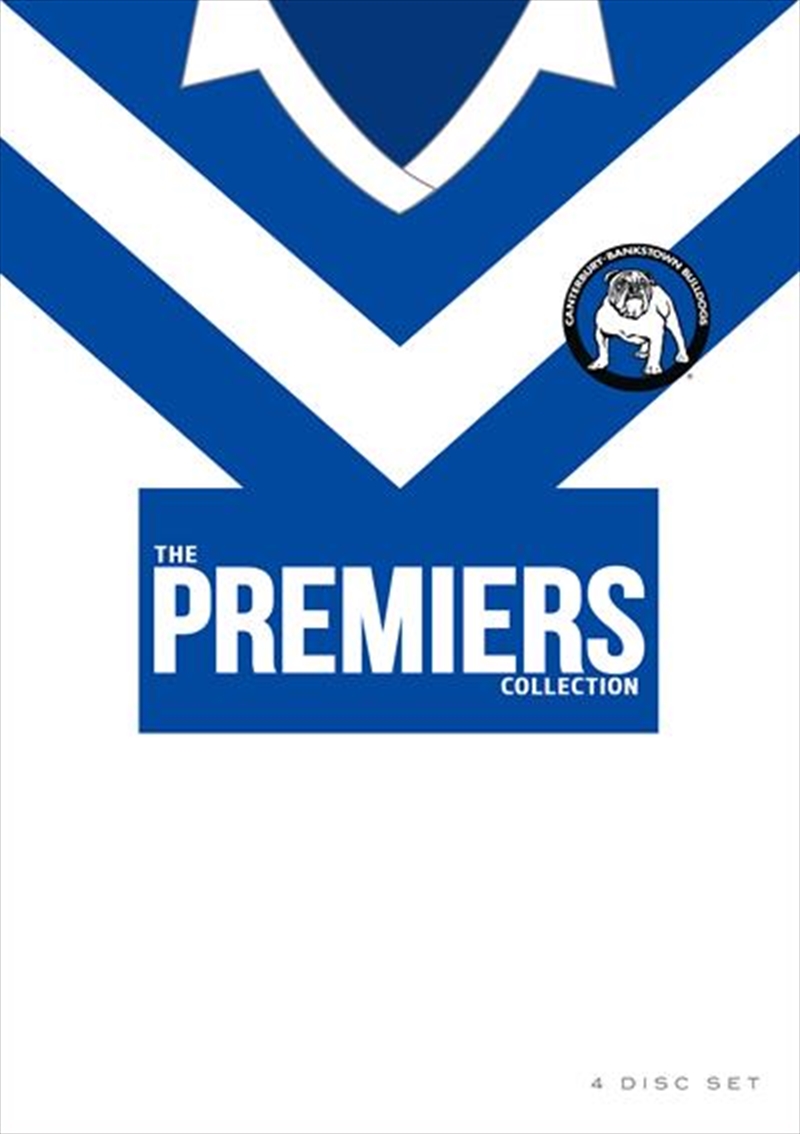 First admitted to the NSWRFL competition in 1935, it would not take long for the Canterbury-Bankstown club to make its mark, first tasting Premiership success in 1938 and again in 1942.But almost forty years would pass before another Grand Final triumph, and following that watershed Premiership of 1980 the floodgates opened, as the Bulldogs captured four Premierships during the Eighties in a period of unprecedented success and went on to win another two Grand Finals in each of the decades that followed.When the Bulldogs won the 1980 Premiership under coach Ted Glossop, they did it with a brand of football that earned them the nickname The Entertainers, showcased by halfback Steve Mortimers guiles and winger Steve Gearins Grand Final heroics. A new coach in Warren Ryan led to a new style of play, and the Bulldogs quickly became known as The Enforcers for their uncompromising defensive mindset. The Dogs would win back-to-back Premierships in 1984 and 1985, and again in 1988 under rookie coach Phil Gould in what would be Mortimers last game, to put the icing on an amazing decade for the club. Further success followed in 1995, as the Bulldogs overcame raging favourites Manly Warringah Sea Eagles in a boil-over, and again in 2004, when a talented squad featuring Mark OMeley, Hazem El Masri, Willie Mason, Sonny Bill Williams and workhorse skipper Andrew Ryan triumphed over Minor Premiers the Sydney Roosters. This special edition Canterbury-Bankstown Bulldogs: The Premiers Collection limited release set contains all six of the Bulldogs Premiership Grand Finals since 1980, presented in their original broadcast format a must-have for the true Doggies fan!