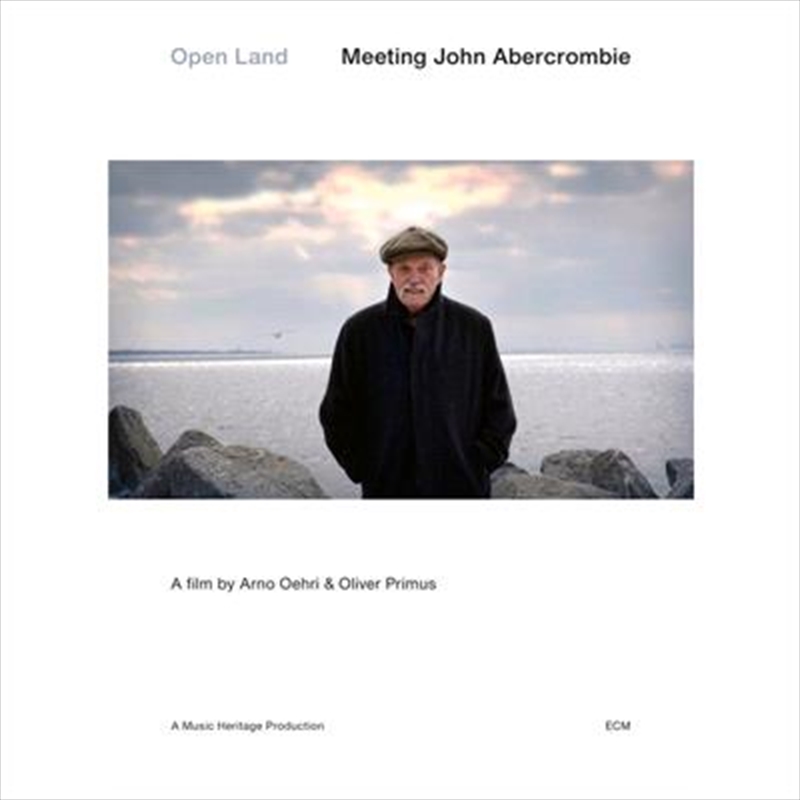 John Abercrombie, one of the great improvisers, died on August 22, after a long illness. He will be much missed, for his sensitive musicality, his good companionship, and his dry humour which enhanced many a session.

He leaves behind an extensive discography which will be studied as long as people continue to play jazz guitar. Highlights in his recording career were many and include the Gateway trio albums with Dave Holland and Jack DeJohnette, the duo albums with Ralph Towner, the Special Editions albums (with DeJohnette, Lester Bowie and Eddie Gomez), Jan Garbarek’s “Eventyr”,  Charles Lloyd’s “The Water Is Wide”, Collin Walcott’s “Grazing Dreams” (where John and Don Cherry play together), Enrico Rava’s “The Pilgrim and the Stars” and Kenny Wheeler’s “Deer Wan”.

This DVD is an intimate portrait of the great guitarist, filmed near the end of his musical journey. Here we see John Abercrombie gigging with Gary Versace and Adam Nussbaum in Lichtenstein, jamming with Rob Sheps, Eliot Zigmund and David Kingsnorth in New York, teaching music students at Purchase College, talking guitars with NYC luthier Ric McCurdy, and hanging out at home with wife Lisa and Al the cat.

Along the way John reflects, with characteristic good humor, on a creative life lived outside the mainstream and traces his story from his first encounter with an electric guitar onwards. Subtly combining and contrasting images and sound, director Arno Oehri achieves a fine balance between music passages and interviews. The film’s soundtrack includes, in addition to the live performances, selections from many of John Abercrombie’s ECM recordings such as the appropriately-titled “Timeless”.