Gorilla and the Bird 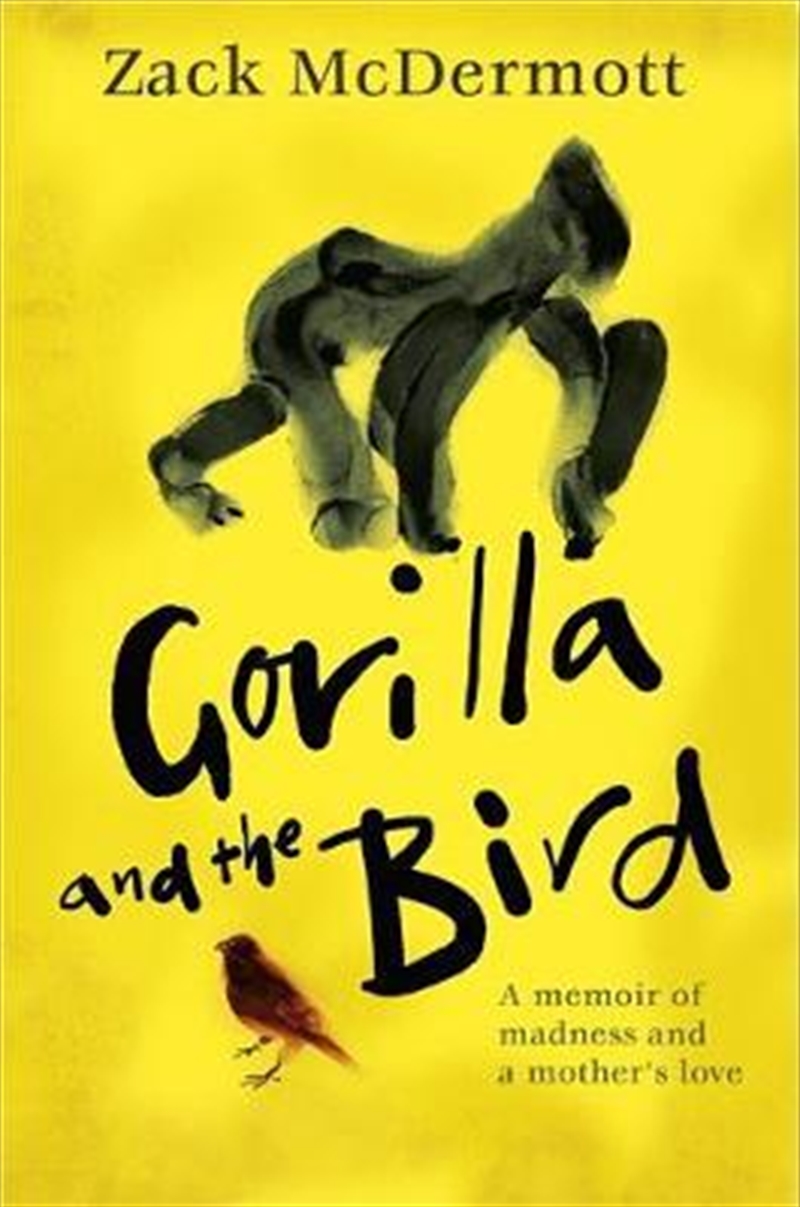 Gorilla and the Bird

Shipping - See delivery options.
Postcode:
Quantity:
SEE MORE IN:
Biographies
DESCRIPTION
The story of a young man fighting to recover from a devastating psychotic break and the mother who refuses to give up on him.McDermott was 25 and working as a public defender in Brooklyn when he awoke one morning to the conviction that he was being filmed a la The Truman Show in an audition for a TV pilot. He stepped onto NYC's streets and began an elaborate audition, interacting with the citizens of the city, convinced they were props sent by producers. After an eventful day, Zach was arrested on a subway platform, wearing only shorts and sobbing, and was admitted to Bellevue Hospital where the audition really stopped making sense. It would prove to be the first of three hospitalizations for McDermott, each of them as terrifying as the psychotic episode itself. But McDermott returned to himself in each case, none of which would have been possible without the vigilance of his mother, a woman he nicknamed Bird for the way she moves her head when upset. In return she named Zack the Gorilla for his barrel chest and excess of body hair, a pair of names that capture their relationship and their predicament. GORILLA AND THE BIRD is an honest, powerful, and beautifully written testimony about going to the edge of sanity and back. It is tragic, terrifying, but also laugh-out-loud funny. As a public defender, McDermott was, and still is, on the front lines of criminal justice, race, and the dubious way mental health is diagnosed and treated. And his story showcases just how much more understanding we require for adequate treatment of a baffling and incurable condition.
DETAILS

Title: Gorilla and the Bird