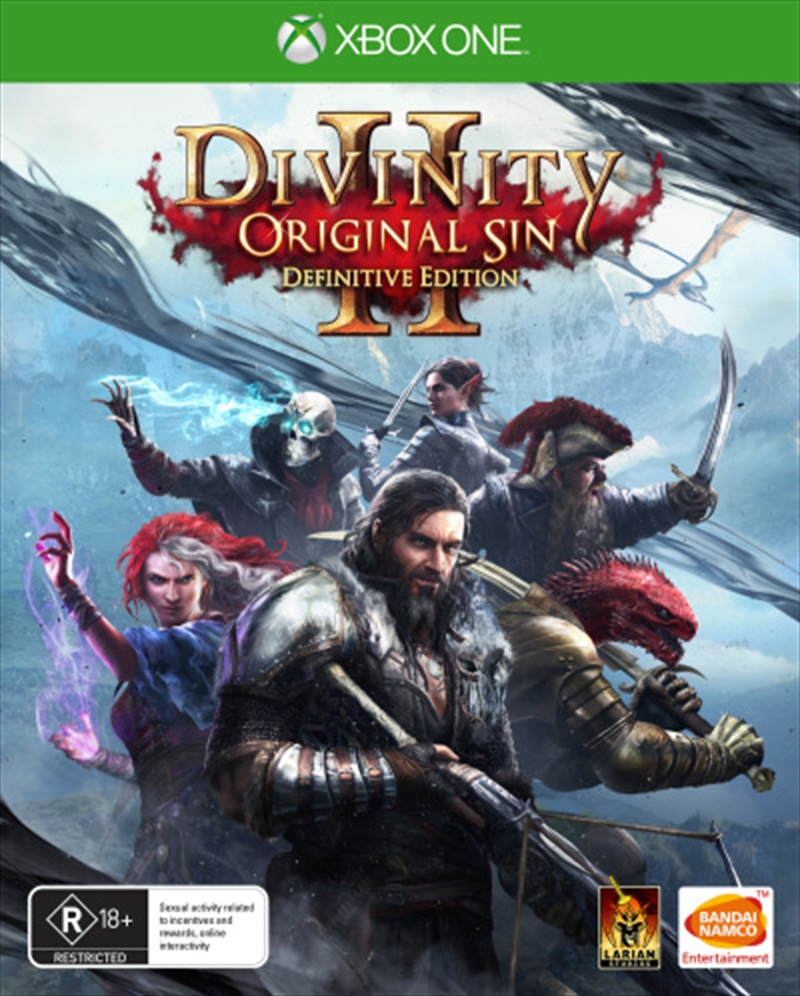 Set a thousand years after the first game, Divinity: Original Sin 2 presents a darker, more grounded narrative and expands on the tactical combat system of its award-winning predecessor. In Divinity: Original Sin, you were on a quest for the forbidden Source magic. Now, you yourself are a Sorcerer: a dangerously powerful individual whose abilities summon creatures from the encroaching Void. The Divine is dead and the Void is everywhere. Sorcerers are blamed and the Divine Order is leading the charge against the threat: you. Captured and sent to Fort Joy, you will be "cured" of your powers - no matter the cost. But the Order has secrets of its own that may cast doubt on its so-called holy mission. As you escape from Fort Joy, you realize that if the world remains godless, it will be consumed by the Void.

Who will you be?

A flesh-eating Elf, an Imperial Lizard or an Undead, risen from the grave? Discover how the world reacts differently to who - or what - you are.

It's time for a new Divinity!

Gather your party and develop relationships with your companions. Blast your opponents in deep, tactical, turn-based combat. Use the environment as a weapon, use height to your advantage, and manipulate the elements themselves to seal your victory.

Ascend as the god that Rivellon so desperately needs.

Explore the vast and layered world of Rivellon alone or in a party of up to 4 players in drop-in/drop-out cooperative play. Go anywhere, unleash your imagination, and explore endless ways to interact with the world. Beyond Rivellon, there's more to explore in the brand-new PvP and Game Master modes.

Choose your race and origin. Choose from 6 unique origin characters with their own backgrounds and quests, or create your own as a Human, Lizard, Elf, Dwarf, or Undead. All choices have consequences.

Unlimited freedom to explore and experiment. Go anywhere, talk to anyone, and interact with everything! Kill any NPC without sacrificing your progress, and speak to every animal. Even ghosts might be hiding a secret or two...

The next generation of turn-based combat. Blast your opponents with elemental combinations. Use height to your advantage. Master over 200 skills in 12 skill schools. But beware - the game's AI 2.0 is our most devious invention to date.

Game Master Mode: Take your adventures to the next level and craft your own stories with the Game Master Mode. Download fan-made campaigns and mods from Steam Workshop.