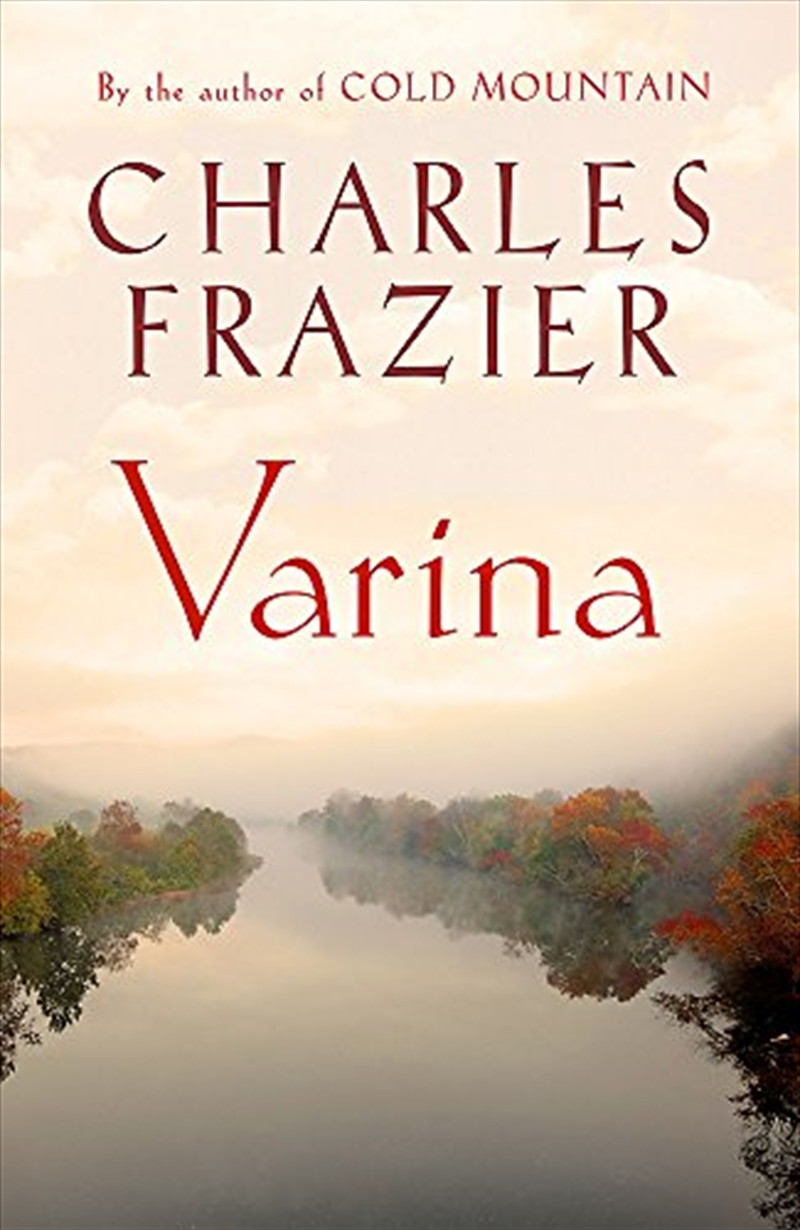 DESCRIPTION
THE NEW YORK TIMES BESTSELLER<font size="+1">Sooner or later, history asks: which side were you on?</font>The new novel from the number one bestselling author of Cold Mountain - a stunning portrait of the devastation left by the American Civil War, as seen through the eyes of a woman who played a part at the heart of it.'Riveting...this is a sharp, evocative novel' - Publishers Weekly'Beneath the chilling, photogenic story, the writing remains beautiful' - IndependentWith her marriage prospects ruined in the wake of her father's financial decline, teenage Varina Howell decides her best option is to wed the much-older widower Jefferson Davis, with whom she expects a life of security as a Mississippi landowner. When he instead pursues a career in politics and is appointed President of the Confederacy, it puts Varina at the white-hot centre of one of the darkest moments in American history - culpable regardless of her intentions.As the Confederacy prepares to surrender and she finds herself friendless and alone, Varina and her children escape Richmond. With her marriage in tatters and the country divided, they travel south, now fugitives with 'bounties on their heads, an entire nation in pursuit'.
DETAILS