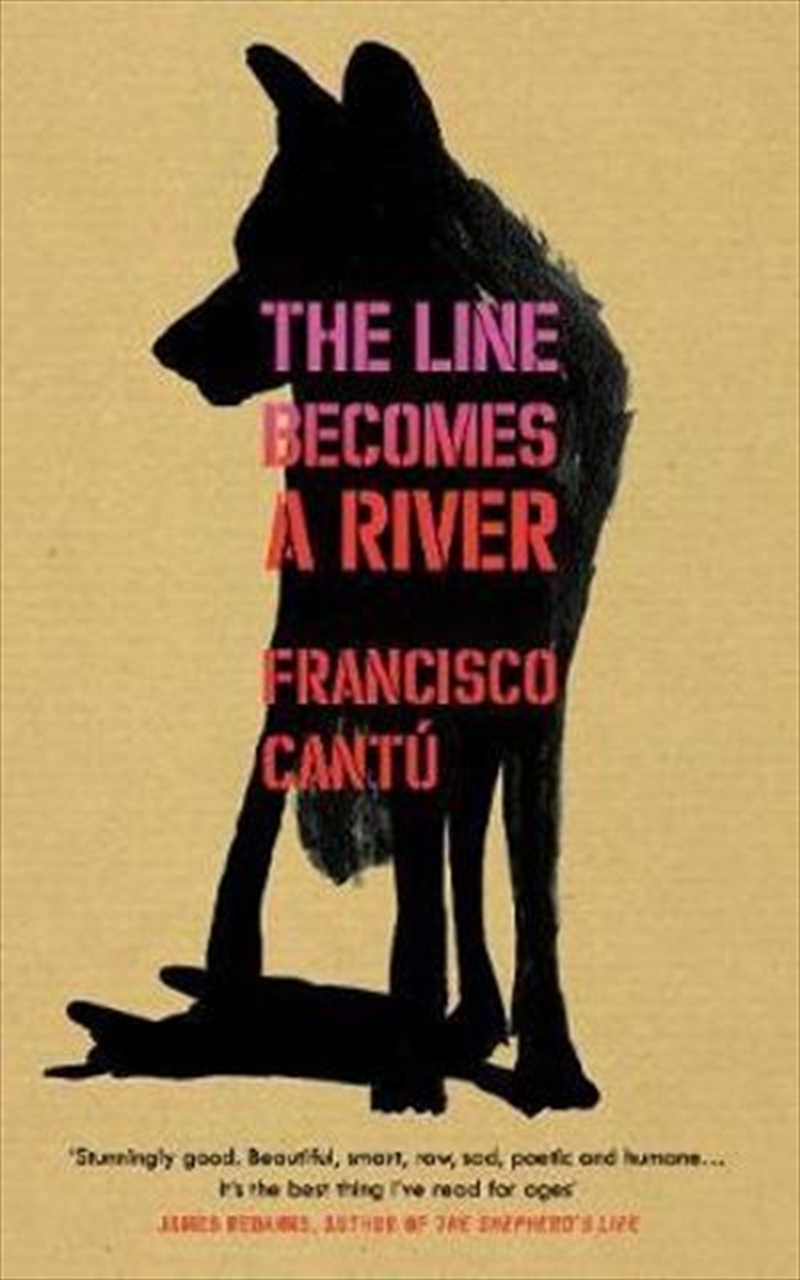 Francisco Canto was a US Border Patrol agent from 2008 to 2012. He worked the desert along the Mexican border, at the remote crossroads of drug routes and smuggling corridors, tracking humans through blistering days and frigid nights across a vast terrain.

He detains the exhausted and the parched. He hauls in the dead. He tries not to think where the stories go from there.

He is descended from Mexican immigrants, so the border is in his blood. But the line he is sworn to defend is dissolving. Haunted by nightmares, he abandons the Patrol for civilian life. And when an immigrant friend is caught on the wrong side of the border, Canto faces a final confrontation with a world he believed he had escaped.

The Line Becomes a River is timely and electrifying. It brings to life this landscape of sprawling borderlands and the countless people who risk their lives to cross it. Yet it takes us beyond one person's experience to reveal truths about life on either side of an arbitrary line, wherever it is.