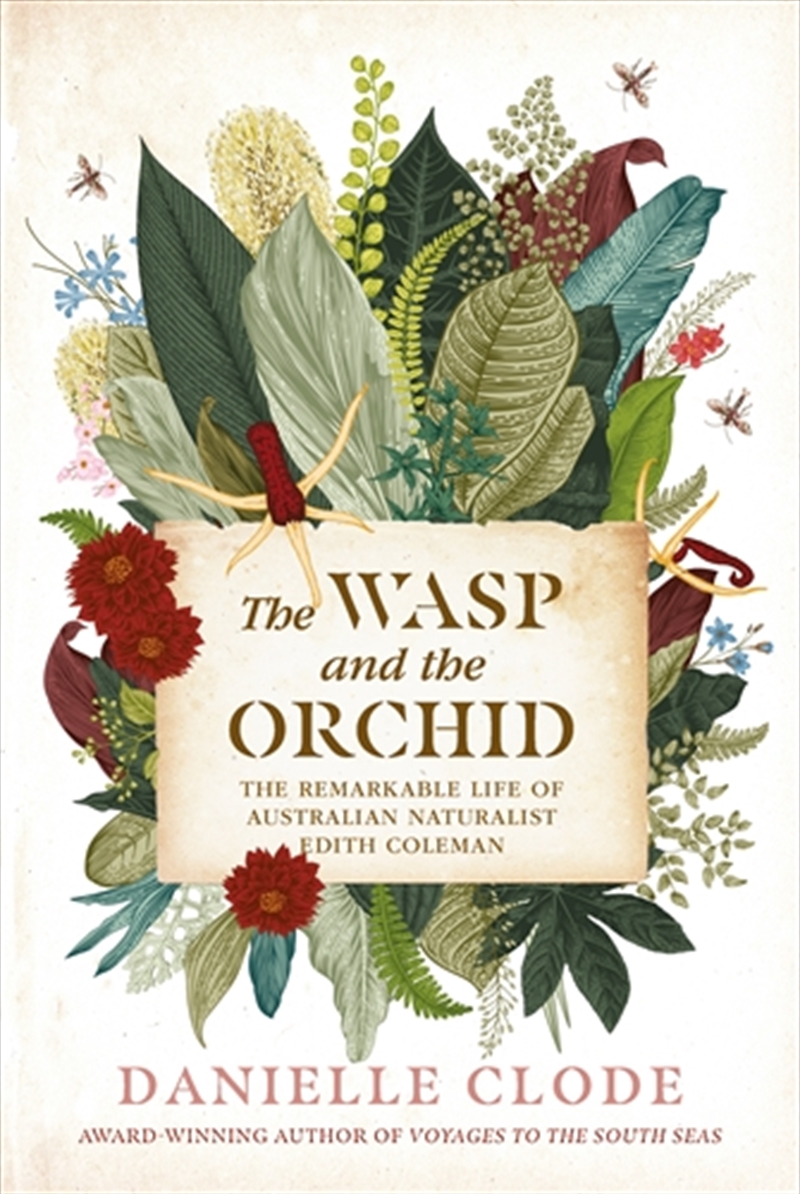 'Have you met Mrs Edith Coleman? If not you must - I am sure you will like her - she's just A1 and a splendid naturalist.'

In 1922, a 48-year-old housewife from Blackburn delivered her first paper, on native Australian orchids, to the Field Naturalists Club of Victoria. Over the next thirty years, Edith Coleman would write over 300 articles on Australian nature for newspapers, magazines and scientific journals. She would solve the mystery of orchid pollination that had bewildered even Darwin, earn the acclaim of international scientists and, in 1949, become the first woman to be awarded the Australian Natural History Medallion. She was 'Australia's greatest orchid expert', 'foremost of our women naturalists', a woman who 'needed no introduction'.

And yet, today, Edith Coleman has faded into obscurity. How did this remarkable woman, with no training or connections, achieve so much so late in life? And why, over the intervening years, have her achievements and her writing been forgotten?

Zoologist and award-winning writer Danielle Clode sets out to uncover Edith's story, from her childhood in England to her unlikely success, sharing along the way Edith's lyrical and incisive writing and her uncompromising passion for Australian nature and landscape.

Title: Wasp And The Orchid - The remarkable life of Australian Naturalist Edith Coleman