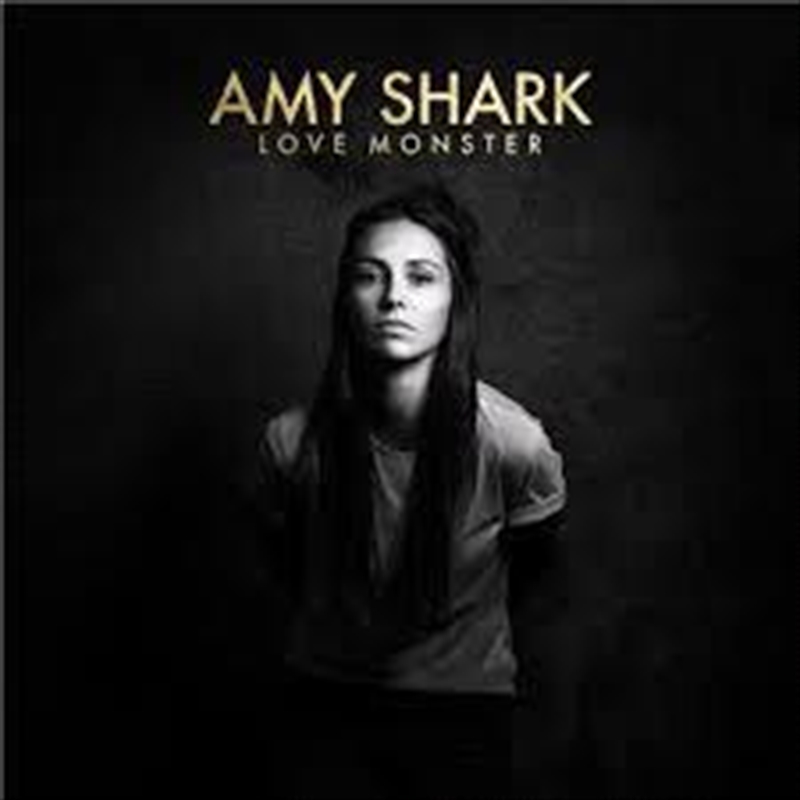 Having completely sold out two tours of Australia and returning home after an extensive stretch in Europe and North America – with sold out shows in major cities like Germany, London, New York, Los Angeles and Seattle – Amy Shark now prepares for the release of her debut album Love Monster (out July 13), a record which she describes as “ten times bigger and better” than the Night Thinker EP. If anyone can top it, she can.

“There’s a lot of love and demises and tales. It’s like my diary has opened up to another 13 more songs,” says Shark, who has pulled mega-star collaborators into her orbit to work on this debut. The album features ‘Adore’ and the new single ‘I Said Hi’.