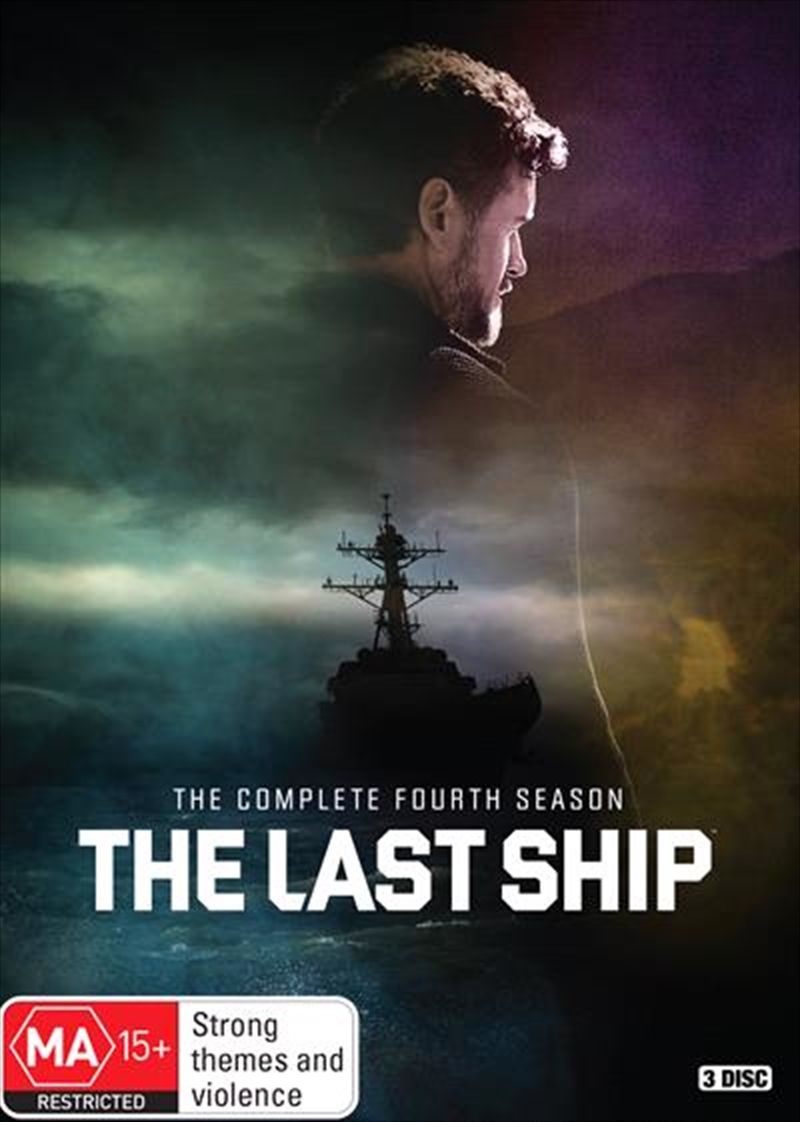 Reap what you sow.

The Last Ship returns with a new mission to save humanity as the world continues to struggle for survival. After the chilling events at the end of last season, Tom Chandler has given up his heroic titles and responsibilities and sought solace and anonymity with his family in a small fishing village in Greece. Meanwhile, Captain Slattery and the crew of Nathan James have discovered that the virus has "jumped kingdoms" and now infects the world's food crops, bringing humanity to famine. As the ship traverses the Mediterranean in search of a solution that can save the worlds food supply, Chandler encounters his own enemies in Greece. His heros journey becomes a modern day retelling of Homers Odyssey.