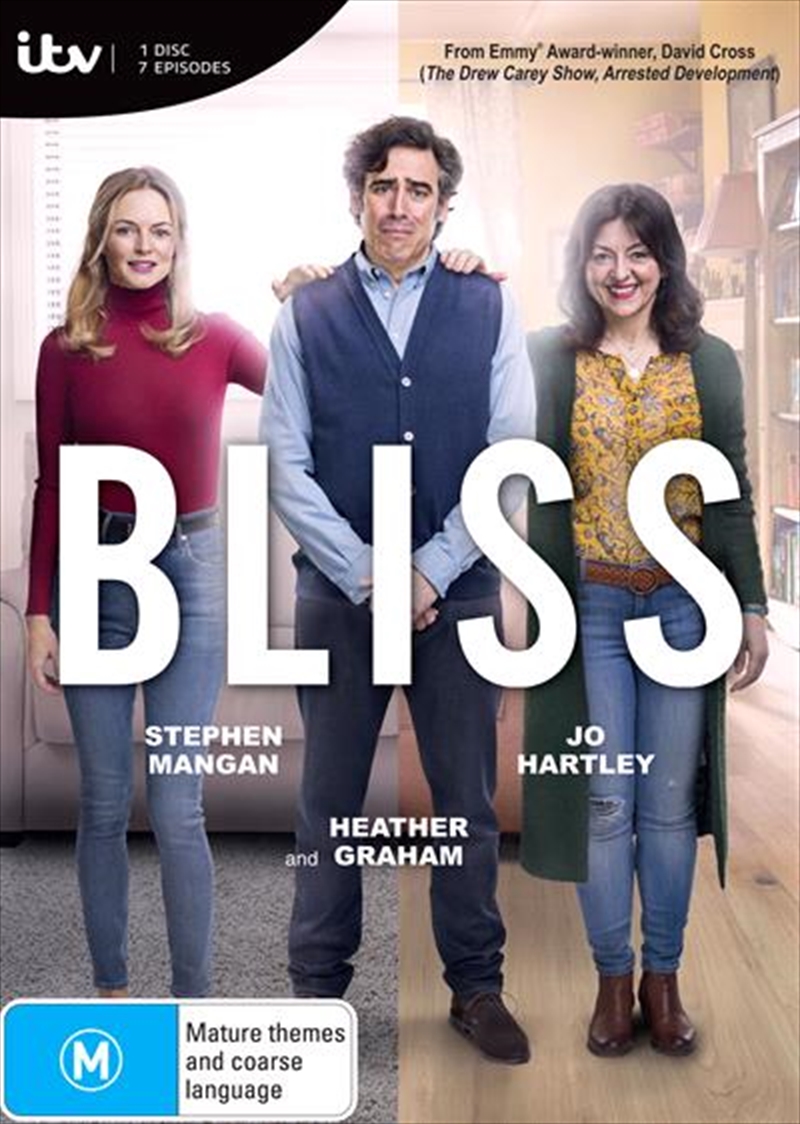 From acclaimed writer, director and performer David Cross (Arrested Development) and featuring a star-studded cast including Heather Graham and Stephen Mangan, this unmissable new comedy for Sky follows the complicated double life of a successful travel writer who, through extenuating circumstances, finds himself living between two families. With two partners and two children whose existences are unknown to each other, Andrew (Mangan) lives in a constant state of moral crisis, as he struggles to balance his time and energies between his wife Kim (Graham) and teenage daughter Christina, and his other family; wife Denise, and their teenage son Kris. As Andrews two worlds become ever harder to contain, so does his sanity. And he finds himself going to increasingly drastic measures to protect the two families he loves.
DETAILS