A Toast To Melba 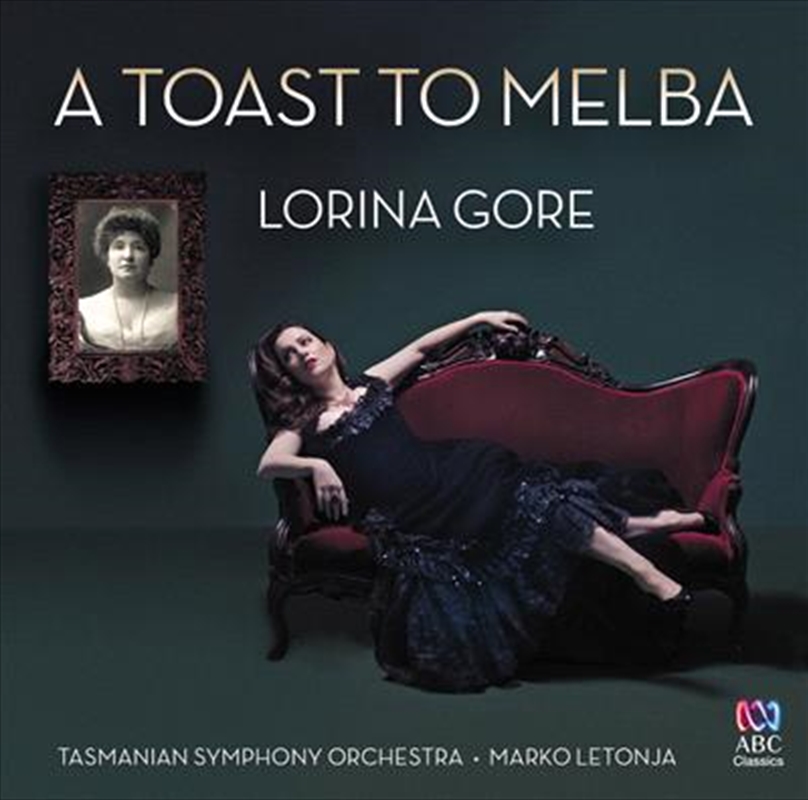 A Toast To Melba

Before 'La Stupenda' came 'The Voice'! Dame Nellie Melba was Australia's first singing sensation, and one of the most famous Australians of her day; idolised in the theatre, mobbed on the street and known by name in even the most remote corners of the country.

Born in Richmond, Victoria, in 1861, Melba was the first Australian classical musician to receive major international recognition, following her operatic debut in Brussels in 1887. That first appearance (as Gilda in Rigoletto) was described by a famous German critic as "an instant triumph of the most emphatic kind", and quickly led to debuts at Covent Garden, the Paris Opera and at New York's Metropolitan Opera.

One of the undoubted stars of the 'Golden Age of Opera' in the mid-to-late 19th century, Melba is also familiar to Australians through the dishes named after her – most famously the Peach Melba, but also Melba toast – and she also features on the Australian $100 banknote.

Lorina Gore is a Helpmann Award nominated soprano and has been a principal artist with Opera Australia since 2008. Her most recent credits include Pip in the State Opera of South Australia production of Jake Heggie's Moby-Dick, Roxana in Szymanowski's King Roger for Opera Australia, and her critically acclaimed performance as Ophelia in Brett Dean's Hamlet at the 2018 Adelaide Festival.

A Toast to Melba sees Lorina reunite with the Tasmanian Symphony Orchestra and Marko Letonja, their Chief Conductor and Artistic Director, following the success of their collaboration on a disc of Johann Strauss: Waltzes and Arias, released on ABC Classics in 2016.

Title: A Toast To Melba

2. RIMSKY-KORSAKOV Song of the Indian Guest from Sadko