My Mother: A Serial Killer 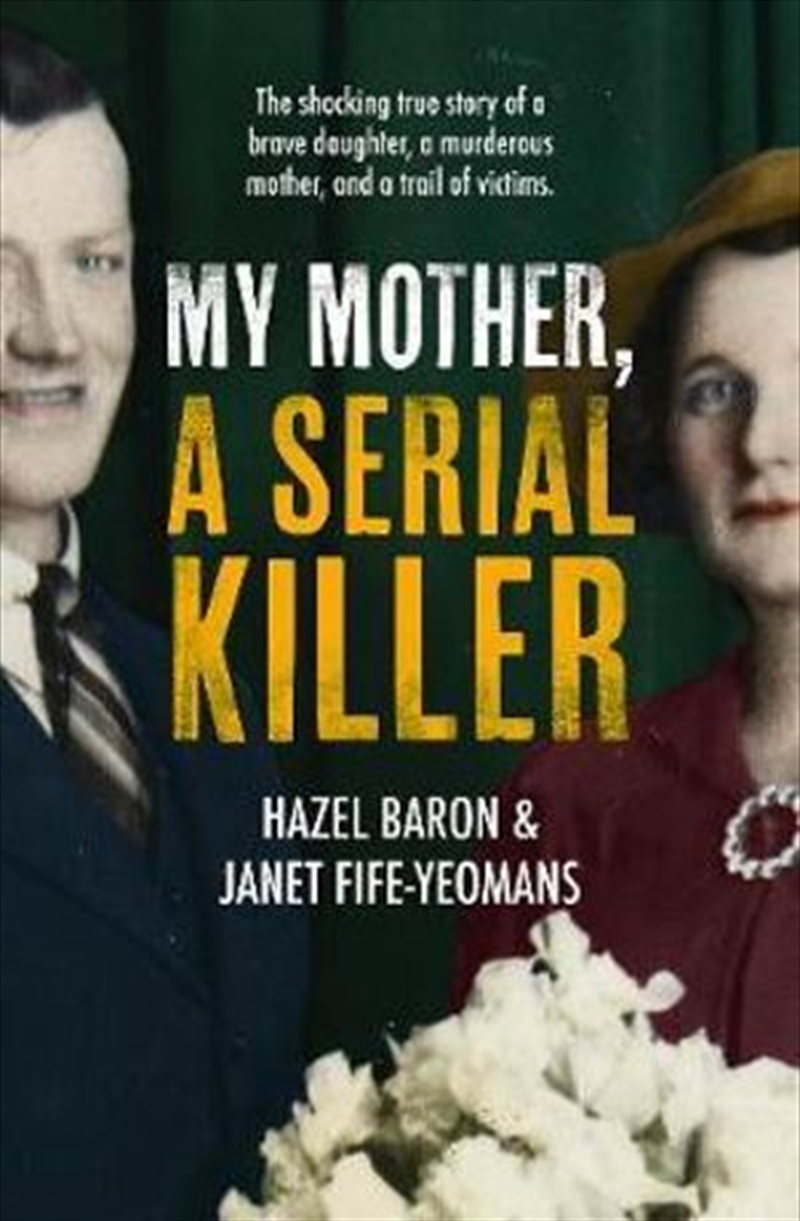 My Mother: A Serial Killer

A gripping and shocking story of a serial killer mother, and the brave daughter who brought her to justice. Dulcie Bodsworth was the unlikeliest serial killer. Loved everywhere she went, the townsfolk of Wilcannia which she called home in the late 1950s, thought of her as kind and caring. The officers at the local police station looked forward to the scones and cakes the generous Dulcie baked for them and delivered for their morning tea along with her wit and charm. That was one side of her. Only her daughter Hazel saw the real Dulcie. And what she saw terrified her.

Dulcie was in fact a cold calculating killer, who by 1958 had put three men in their graves, one of them the father of her four children, Ted Baron, in one of the most infamous periods of the state's history. She would have got away with it all, had it not been for Hazel.

My Mother, A Serial Killer is a chilling story of a murderous mother and the courageous daughter who put testified against her and put her in jail, and the harshness of life on the fringes of Australian society in the 1950s.

Title: My Mother: A Serial Killer