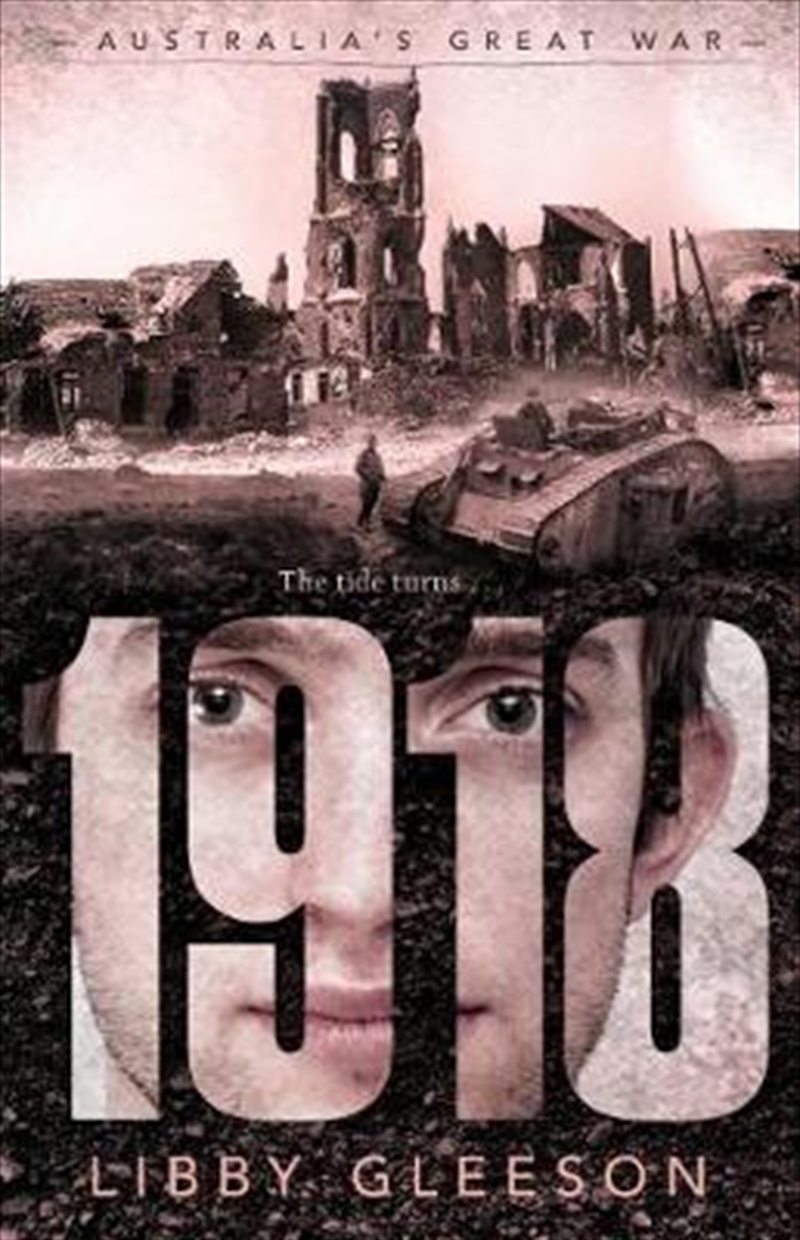 Shipping - See delivery options.
Postcode:
Quantity:
SEE MORE IN:
Australian Stories Children's Books Scholastic Australia
The planes kept flying low above them. They were dropping bombs and the noise drowned out all other sounds. After an hour the signal rang out and they surged forward through the smoke. Thousands of men screaming and yelling, their line was kilometres wide. Behind them came Monash's tanks, those huge, new mobile machines. They smothered the land they ran over; flattening the crops and then any wire left standing. With Russia out of the war, the Germans have sent all the troops to the Western Front. Almost defeated, a small group of Australians fight to hold the enemy back at Villers Brettoneux. Weary after years of fighting and deadlock, Ned and his mates know that the war will be lost if they can't turn the tide. More and more, Ned's thoughts turn to home, not knowing if he will ever see his family, or his brother, again.