Australians on the Western Front 1918 Volume I 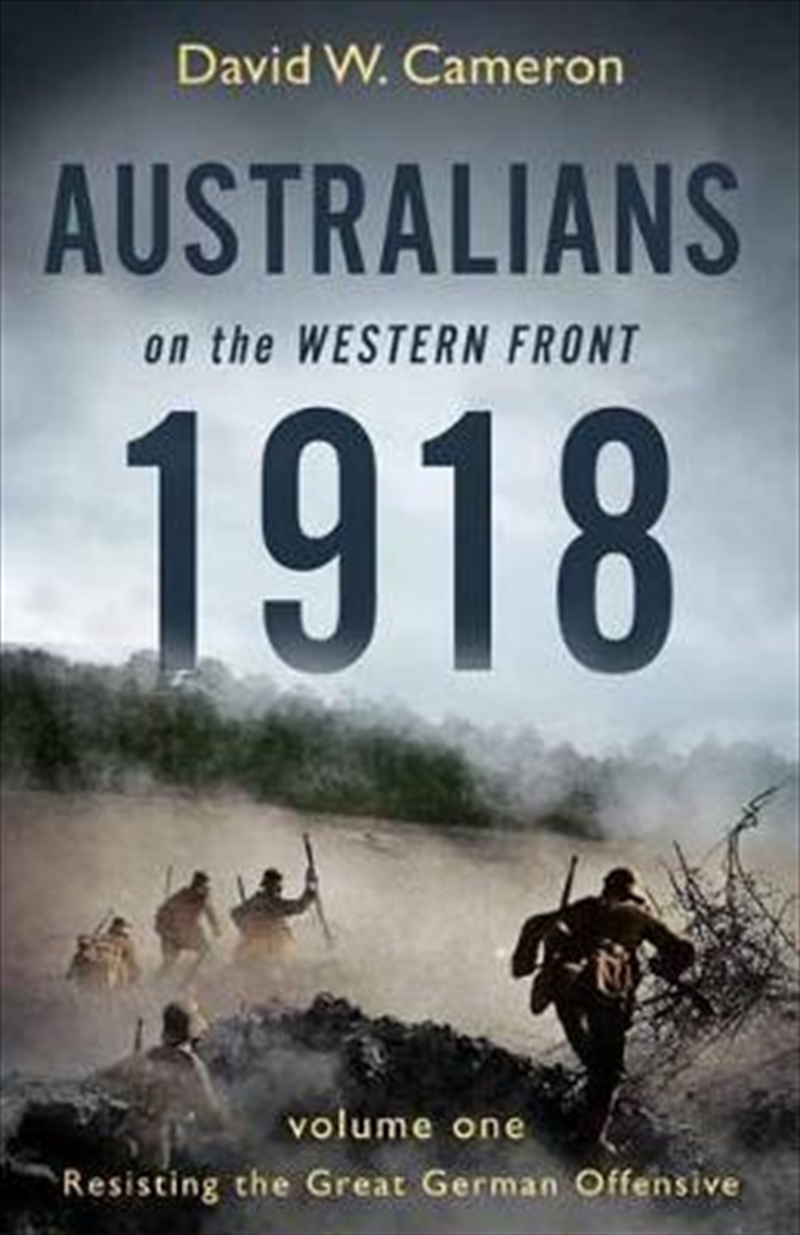 Shipping - See delivery options.
Postcode:
Quantity:
SEE MORE IN:
Australian Stories
In Australians on the Western Front 1918 Volume 1, the first in a two-part series, David Cameron tells the extraordinary story of Australian troops on the Western front in March and April of 1918. These troops were directly responsible for pushing back the German advances on the Somme towards Amiens at Dernancourt and Villers-Bretonneux and further north at Hazebrouck, saving the Channel Ports, and their actions resulted in the collapse of the German offensive which was to finally win the war for Germany. This book bears witness to the sacrifice and victories of the Australian Army Corps, which continued to provide critical support for the British forces as 'shook troops' despite their ongoing casualties and dwindling reinforcements.

With vivid descriptions drawing on the diaries and letters of soldiers on the battlefields, Cameron weaves together a thrilling narrative around the significant moments that marked the defeat of the great German offensive, placing their actions within the broader strategic context. The Australian victories in April 1918 enabled the British to launch their own great offensive in August 1918, in which the Australian Army Corps now led by General John Monash, would play a pivotal role in the defeat of Germany three months later (which will be covered in Volume 2).

Title: Australians on the Western Front 1918 Volume I