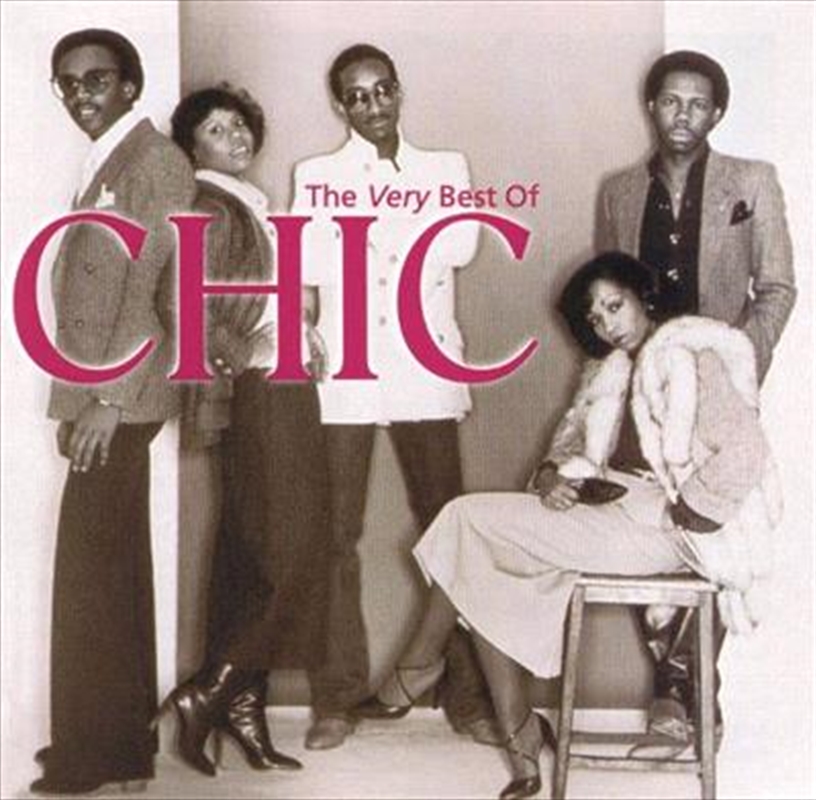 • The Very Best of CHIC celebrates the band’s career ahead of their upcoming Australian tour in March 2018 for Byron Bay Bluesfest, as well as supporting sideshows for the legendary Lionel Richie all across the country.

• There is little argument that CHIC was disco's greatest band. By the time CHIC appeared in the late '70s, disco was already slipping into the excess that eventually caused its downfall. CHIC bucked the trend by stripping disco's sound down to its basic elements. Their biggest tracks "Dance, Dance, Dance (Yowsah, Yowsah, Yowsah)" , "Everybody Dance" , "Le Freak", "I Want Your Love" , "Good Times", and "My Forbidden Lover" featured funky, stylish grooves had an organic sense of interplay that was missing from many of their overproduced competitors.

• These hits and more are featured on The Very Best Of CHIC.

• CHIC’s archetypal sound continues to influence the world’s current hitmakers, with Daft Punk, Pharrell Williams, Lady Gaga and Avicii among the artists to have collaborated with CHIC’s Nile Rodgers in the last five years.