Last Song And A Walk To Remember 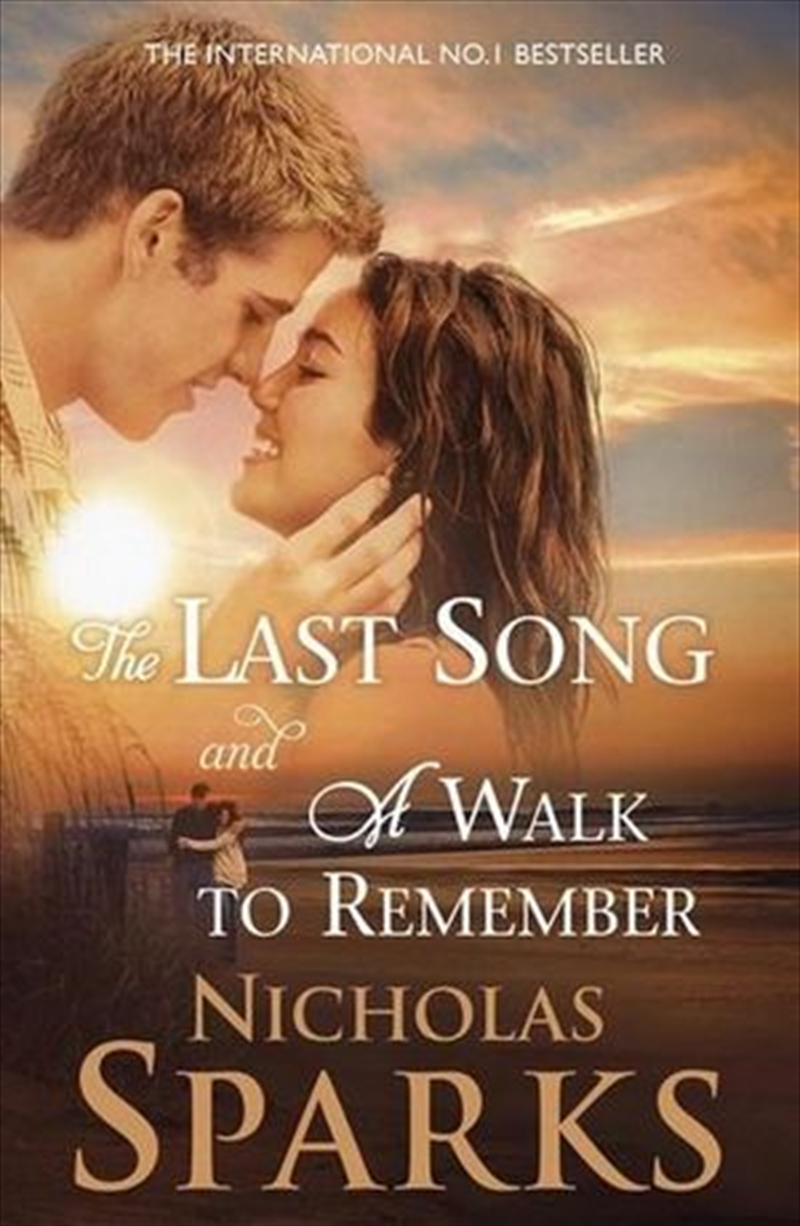 A Walk to Remember

It is 1958 and seventeen-year-old Landon is revelling in his youth: dating girls and even claiming to have been in love. He is a world apart from shy, reclusive Jamie Sullivan, a Baptist's daughter who carries a bible with her school books, cares for her widowed father and volunteers at the orphanage. But fate will intervene.
Forced to partner up at the school dance, Landon and Jamie embark on a journey of earth-shattering love and agonising loss far beyond their years. In the months that follow, Landon discovers the true depths of the human heart, and takes a decision that is so stunning it will lead him irrevocably down the road to manhood . . .
The Last Song
Seventeen-year-old Veronica 'Ronnie' Miller's life was turned upside-down when her parents divorced and her father moved from New York City to Wilmington, North Carolina. Three years later, she remains angry and alienated from her parents, especially her father . . . until her mother decides it would be in everyone's best interest if she spent the summer in Wilmington with him.
The tale that unfolds is an unforgettable story about love in its myriad forms - first love, the love between parents and children - that demonstrates, as only a Nicholas Sparks novel can, the many ways that deeply felt relationships can break our hearts . . . and heal them.

Title: Last Song And A Walk To Remember