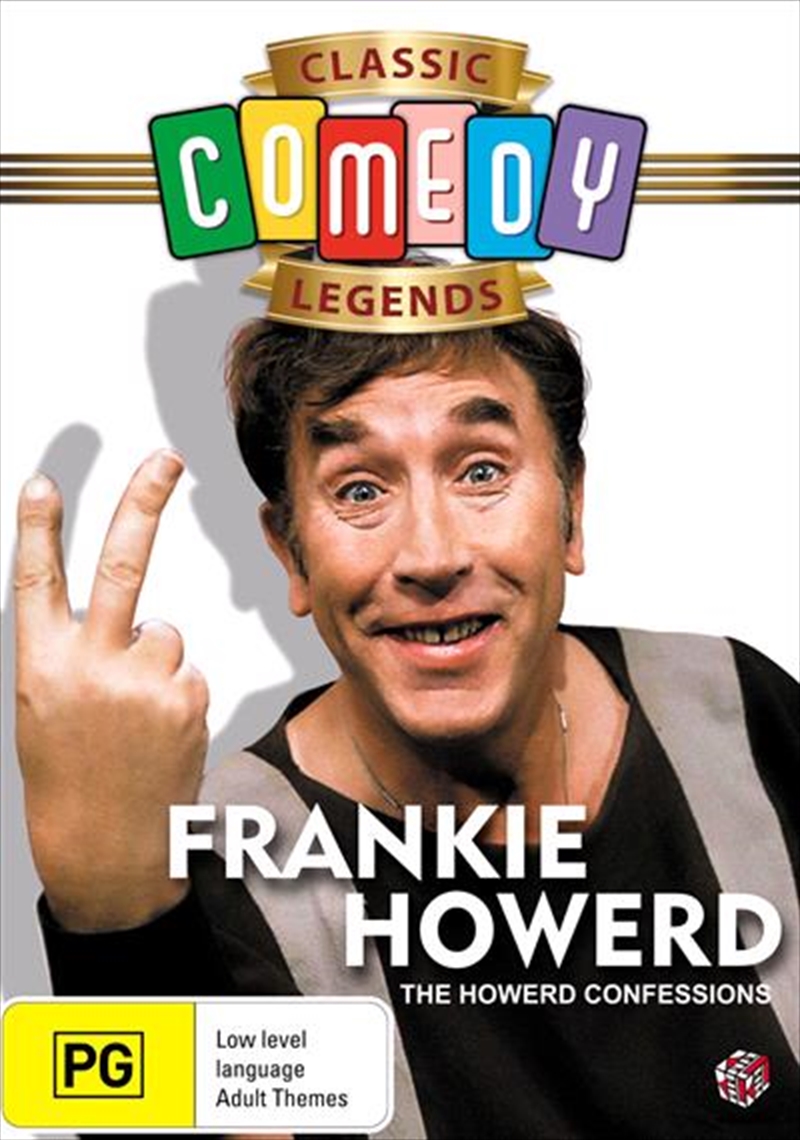 SEE MORE IN:
Stand Up Comedy Cant Seem To Stream
DESCRIPTION
Thames Television is often regarded as British TV at its best. It's comedy stars were the biggest names of the time that are still revered today. Just one look at Frankie Howerd was enough to bring the house down and in the 'The Howerd Confessions' you see the comic genius at his best. The six different playlets, supposedly relating to episodes from Howerds's past, saw Frankie play characters in his full over-the-top inimatable style. In his 'Confessions' Frankie reveals how his George Formby impressions helped win World War II; tells about the time when he NEARLY got married; lets slip about how he came to be in possession of a stolen grandfather clock and then discloses his saga of Howerd the Criminal and Howerd the Private Eye.
DETAILS