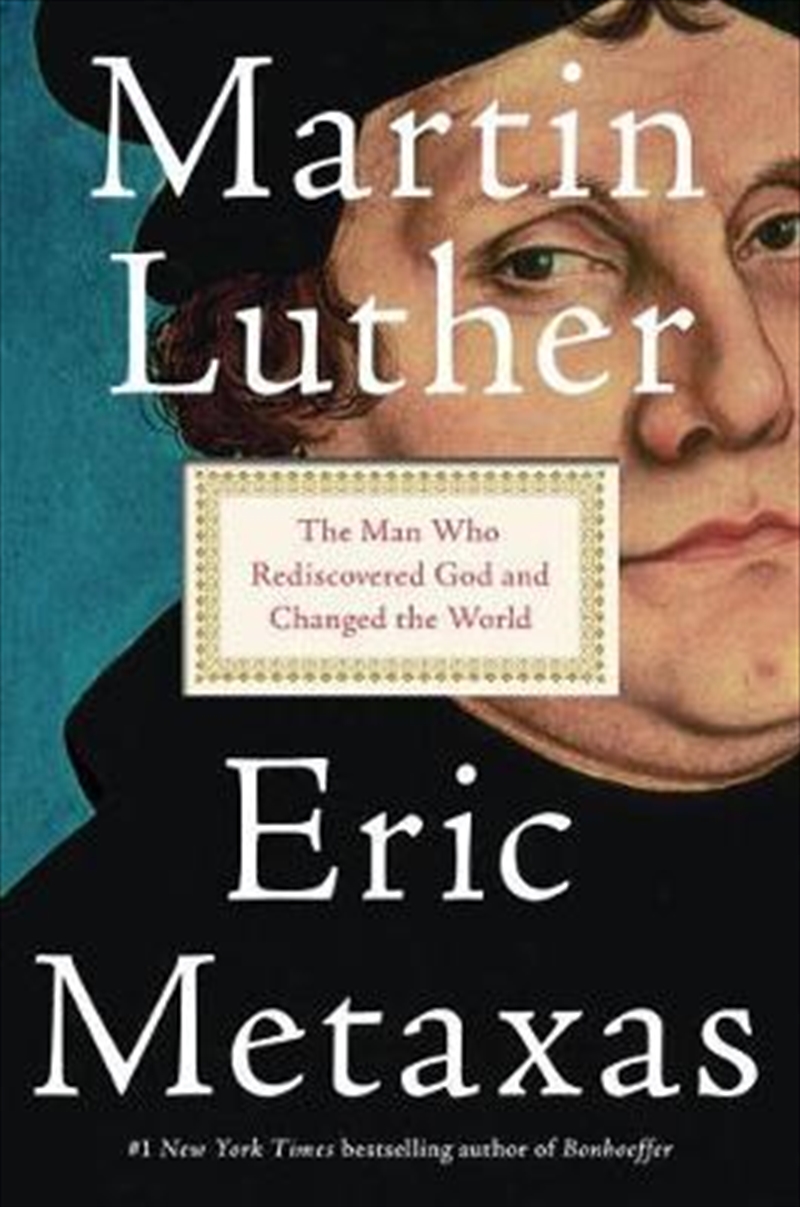 Shipping - See delivery options.
Postcode:
Quantity:
SEE MORE IN:
Biographies
On All Hallow's Eve in 1517, a young monk named Martin Luther posted a document he hoped would spark an academic debate, but that instead ignited a conflagration that would forever destroy the world he knew. 500 years after Luther's now famous 95 Theses appeared, Eric Metaxas, acclaimed biographer of the bestselling Bonhoeffer- Pastor, Martyr, Prophet, Spy and Amazing Grace- William Wilberforce and the Heroic Campaign to End Slavery, paints a startling portrait of the wild figure whose adamantine faith cracked the edifice of Western Christendom and dragged Medieval Europe into the future. Written in riveting prose and impeccably researched, Martin Luther tells the searing tale of a humble man who, by bringing ugly truths to the highest seats of power, caused the explosion whose sound is still ringing in our ears. Luther's monumental faith and courage birthed the ideals of faith, virtue, and freedom that today lie at the heart of all modern life.