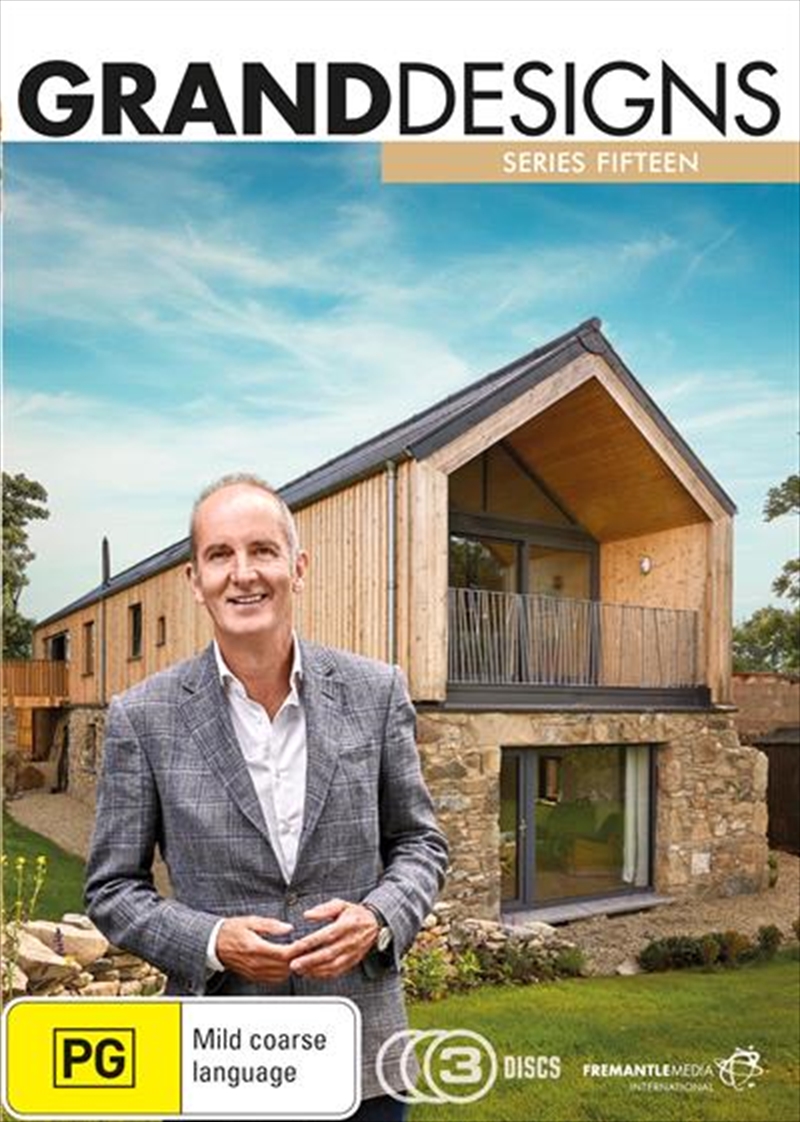 DESCRIPTION
The brand-new series of Grand Designs is as involving and entertaining as ever. It opens with an ambitious upsidedown, New Zealand-inspired hill house clinging to a steep slope in the Malverns built by an ex-RAF pilot and a GP who bought the plot on the internet without seeing it first. To follow theres an innovative Tardis-like, space-saving home squeezed into a tiny corner of East London devised by a young inventor. Theres a unique horseshoe-shaped retro courtyard house on the ancient grounds of an abbey in Hertfordshire and a giant ground-breaking shed-inspired barn for a young family in County Down. In North London theres a reconstructed old lodge melded to a giant black cube of a house for two neurologists. On the edge of a beautiful village in the Peak District National Park is a super-eco hidden house buried in a slope and in South London a derelict old dairy is transformed into an ultra-chic family home. And then theres the swirling snakeskin-roofed super-house nestling in the Blackdown Hills of Devon, inspired by an ammonite shell. Kevin McCloud is there to share the emotional highs and lows of those willing to put everything on the line to create homes they hope will transform their lives forever.
DETAILS