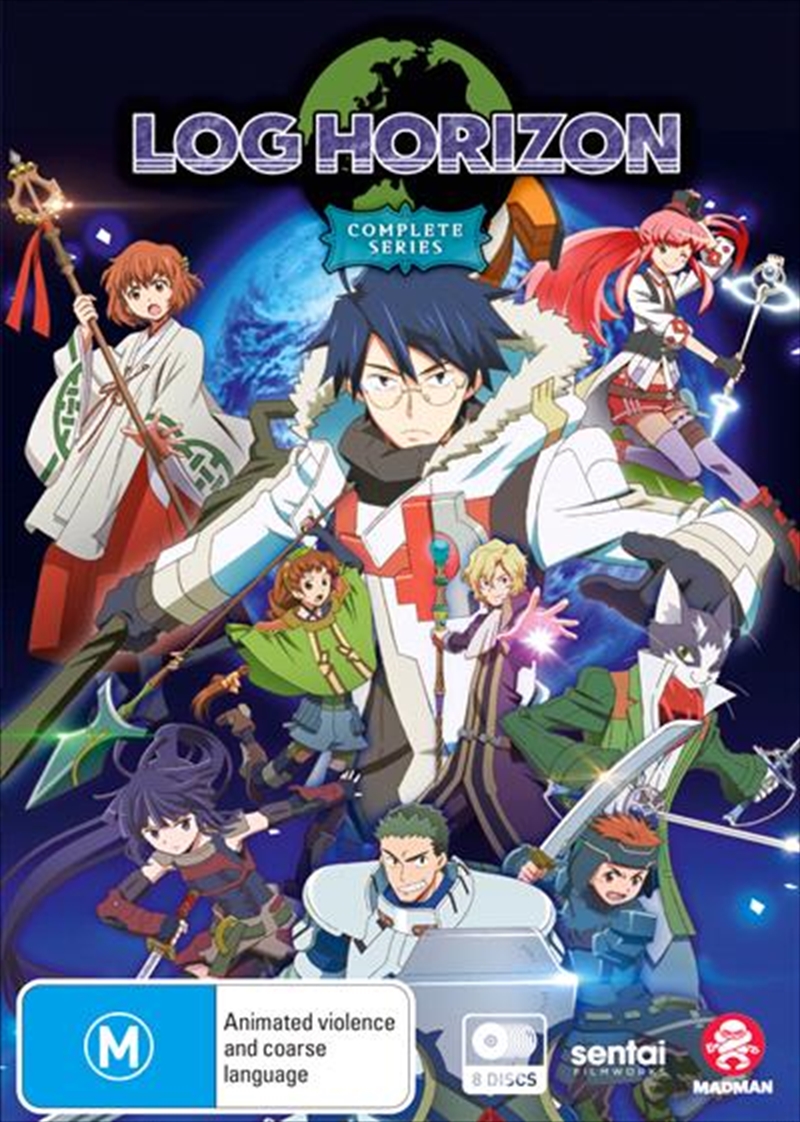 Elder Tales has become a global phenomenon, immersing millions of players in its online fantasy world. However, something goes wrong with the twelfth expansion pack. Eight-year veteran Shiroe and 30,000 other players suddenly find themselves trapped in the game's no-longer-fictional universe! Except it's not even exactly the game they knew: things are in different places, the portals don't work, and if a gamer was playing an avatar who wasn't a physical match for their real self... well, let's just say that everyone who's been playing is going to have to make some serious adjustments to their new world view. On top of that, the former Non-Player-Characters are now self-aware and working towards their own ends. This collision of the Elder Tale people and players with seemingly impossible skills, abilities, and knowledge promises to be cataclysmic. Get ready for heroes to rise and new legends to be forged as Shiroe and fellow players Naotsugu and Akatsuki discover what happens when sword and sorcery becomes real!