Girlfriends Of Christmas Past 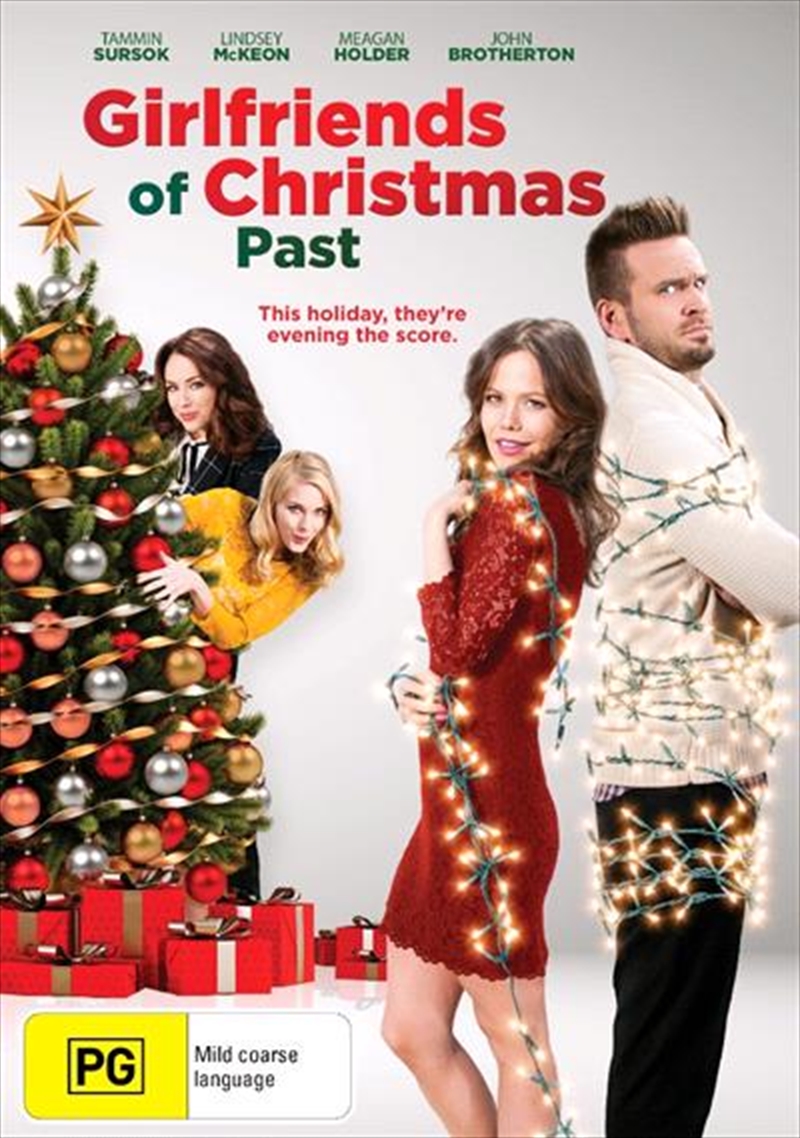 Girlfriends Of Christmas Past

Livvy, a love-struck event planner, is sure her perfect boyfriend Anderson is going to propose on their one-year anniversary. Instead, he dumps her for another girl he's already started seeing! Livvy is livid, especially when she discovers two more exes Anderson pulled the same stunt on: Murphy, a sassy lawyer, and Zoe, a darling ditz. Together, the unlikely trio decides to get back at their jerky ex and save his current girlfriend from heartbreak in a series of holiday mishaps they organize to expose Anderson's true colors. Along the way, Livvy meets Carter, a property manager at Anderson's firm, who hires her to plan their Christmas investor's retreat at a country club. Sparks begin to fly between Livvy and Carter, but can Livvy forget about revenge long enough to let a Christmas romance blossom?

Title: Girlfriends Of Christmas Past