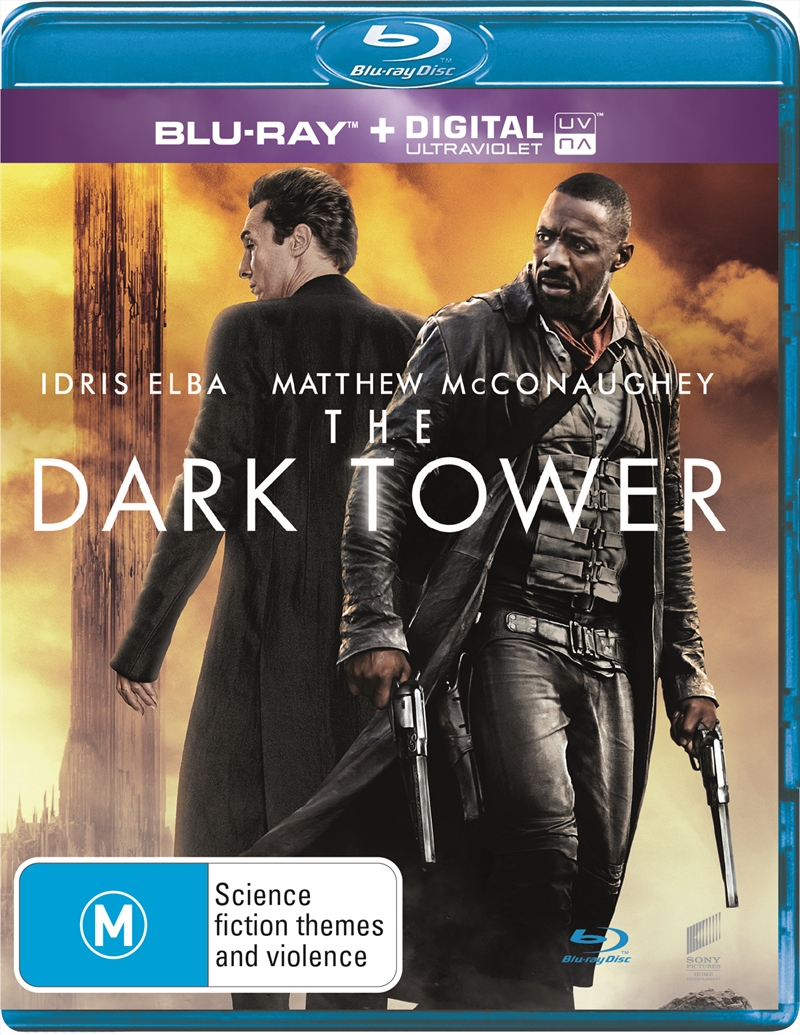 DESCRIPTION
In a world of superheroes, there is only one gunslinger.