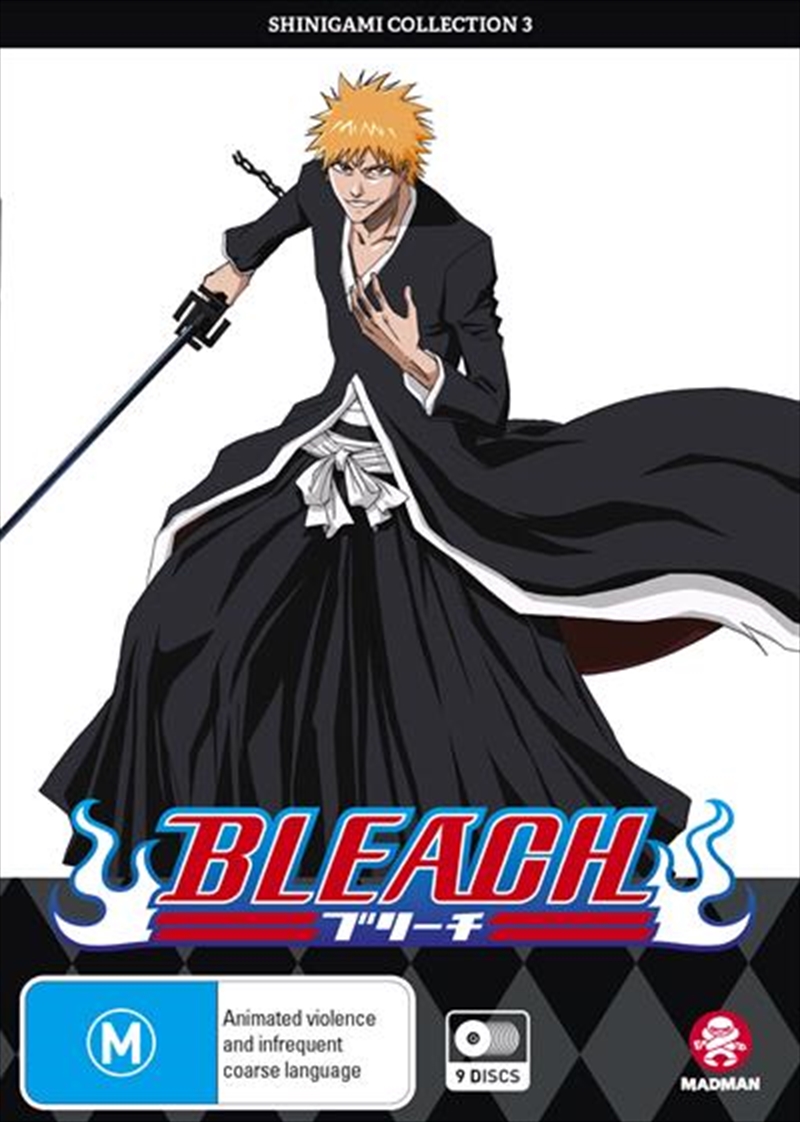 SEE MORE IN:
Up To 50% Off Boxsets Bleach
DESCRIPTION

The battle against the evil Bounts grows wider and fiercer as Ichigo and friends, reinforced by a group of Soul Reapers, try to take the fight to their hideout. But the Bounts have many tricks up their sleeves, and it looks like certain defeat for Ichigo and his comrades. Uryu, who had lost his Quincy powers, is the key to the Bount leader Kariya's plans for revenge against the Soul Society, as well as the key to his defeat. Will Uryu be able to regain his powers in time to save his friends?