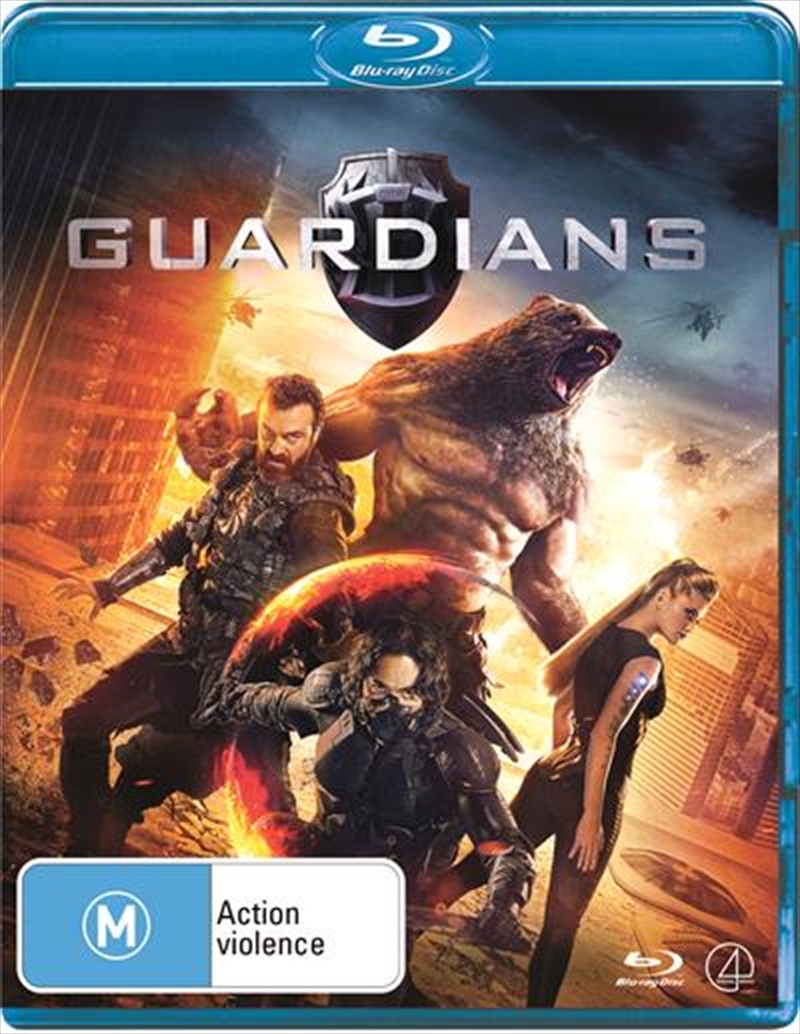 During WWII, Joseph Stalin receives intelligence reports on top secret genetic experiments performed by Nazi doctors who were trying to create a super soldier. It was reported that German doctors carried out their experiments in the territories Germany occupied during the war - France, Spain, Poland and USSR. Meanwhile, United States intelligence reported that there are traces of super humans in the States. Stalin has no choice but to create Patriot - a super-secret defiance and research organization so combat the potential threat from the German experiments.The Soviet experiments continued after Stalins death andDuring theCold War, Patriot succeeded in altering the DNA of selected individuals, and created a team with super human powers known as GUARDIANS, to defend the homeland from any threats. Now, for the first time, the superheroes gather to prevent a nuclear disaster that could destroy the entire world.
TRAILER
DETAILS