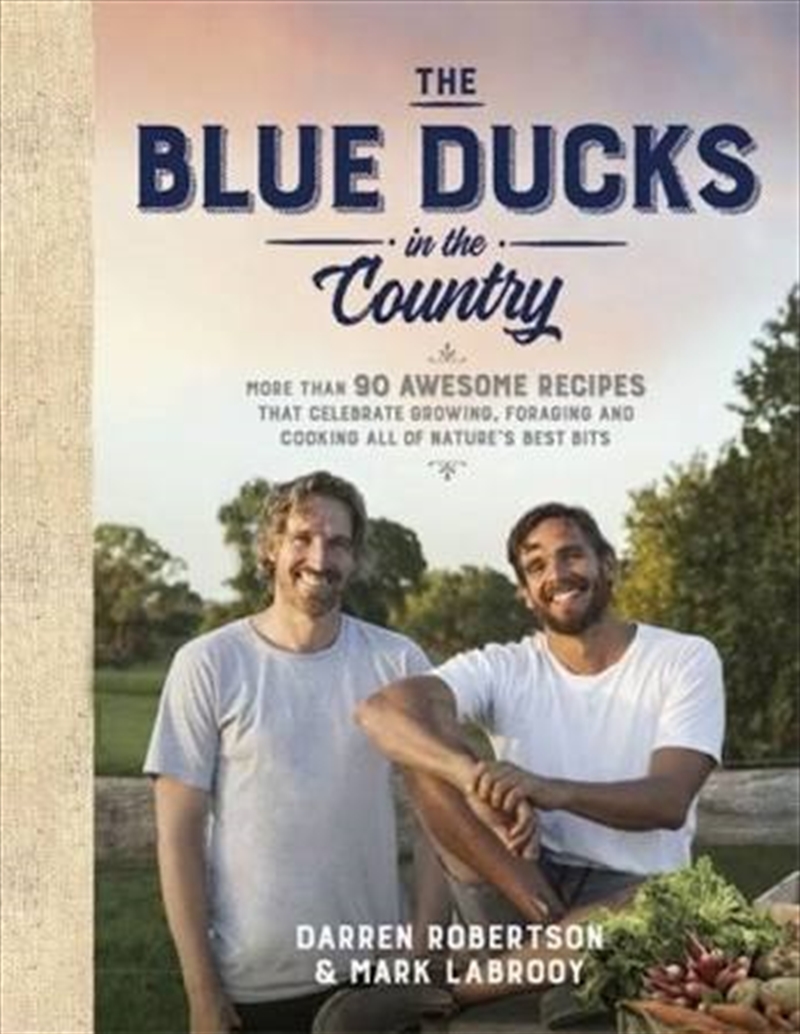 Combining the exhaustive research of an encyclopaedia with the narrative drive of creative nonfiction, Bruce Pollock s Bob Dylan FAQ delves deeply into the life and expanding discography of rock s most gifted and prolific songwriter and performer. Chapters assessing individual songs and albums, concert tours, and periods of inactivity are matched with sections on best Dylan websites, covers, bootlegs, his memoir, novel, boutique record label, output as a painter, and touring bands. An award-winning journalist, Pollock rates Dylan s 10 Benchmark Songs and Best 25 Songs Since Blonde on Blonde, as well as Dylan s Top 10 TV, Video, and movie performances. In the chapter Hey Hey Woody Guthrie, the five artists that formed Bob Dylan and the one album (Harry Smith s Anthology of Folk Music) that transformed him are revealed. In the chapter Positively Bleecker and MacDougal Street, the Greenwich Village men s club Dylan joined in the 60s is discussed, including that generation s luminaries from Dave Van Ronk to David Blue to Phil Ochs. Later on, in Leave Your Stepping Stones Behind, Dylan s influence on the musicians of his and future generations is analysed, from Neil Young and Bruce Springsteen to Dan Bern and Conor Oberst