Far Into The Stars 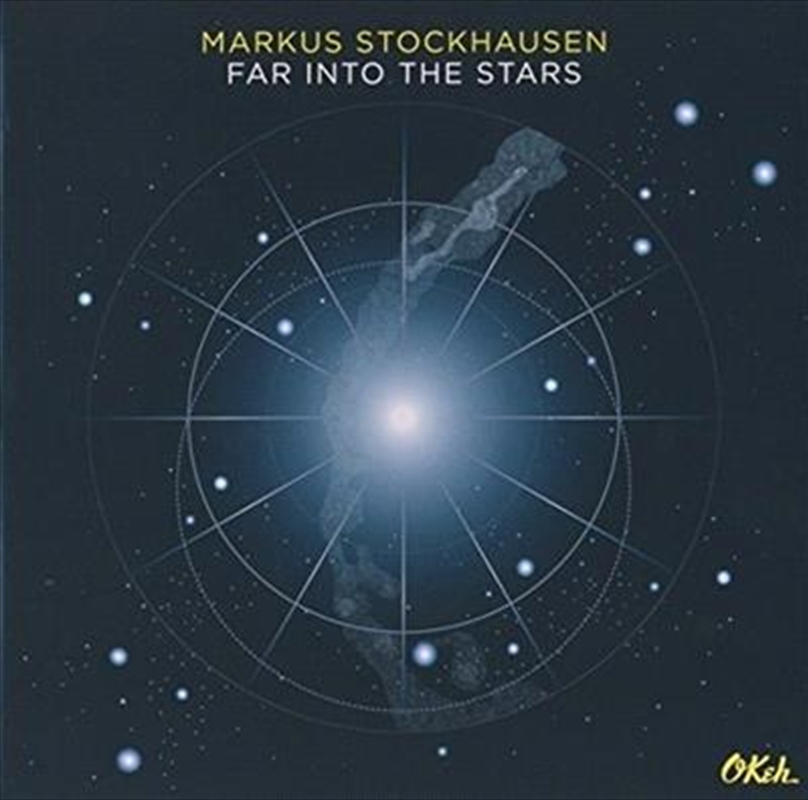 Far Into The Stars

Markus Stockhausen, one of the world’s best trumpeters, has recorded, together with his band Quadrivium, his first album for OKeh/Sony. Soulful ballads, atmospheric chamber music sounds, and aspects of jazz-rock all come together to create within “Far Into The Stars” a uniquely lilting mood which is at the same time cinematographic.   Markus Stockhausen holds a position as one of the world’s best trumpeters. He tirelessly researches the interface between jazz, classical, contemporary music and electronic experimental music for new ways in which to express himself. On May 2 he celebrated his 60th birthday, and he has now recorded his first album for OKeh/Sony. A total of 9 songs were recorded with his band Quadrivium, who have been in their current formation since 2015. The band consists of pianist Angelo Comisso, percussionist Christian Thomé, and cellist Jörg Brinkmann. It’s together with them that Stockhausen presents his inimitable, magically floating trumpet sound – an accomplished synthesis between contemporary jazz, European art music, and world music influences. With “Far into the Stars”, though, the famous son of the celebrated composer Karlheinz Stockhausen has not only opened a new artistic chapter. On this album, Stockhausen bids his farewell to the legendary jazz producer and sound engineer Walter Quintus, who died in February. “This is our last joint production after 35 years of working together and 15 CD recordings,” explains Stockhausen in the booklet for “Far into the Stars”. “Thank you for everything, Walter, this music is dedicated to you.” In 2004, Markus Stockhausen first performed with the Italian pianist Angelo Comisso and the Dusseldorf drummer Christian Thomé. Since then, they have played together in numerous concerts, but have also released many wonderful recordings, which the German jazz magazine Jazzzeitung once likened to a state of limbo between chamber jazz and contemporary modern. 2015 saw the cellist Jörg Brinkmann join the band, which was for Stockhausen ‘the perfect addition to our group, indeed much more, because the richness of his sound seems to be boundless.”   Within the 9 compositions, all written by the band members, there arises a harmonic interrelation between composition and improvisation, that servse to provide a great depth and musical breadth to the music. The predominantly ballad-like pieces are often given air by light jazz-rock rhythms as well as classically tinged elegies, which like the ‘Psalm at Journey’s End’ remind us a little of Hans Eisler, with their evocation of cinematographic moods.
DETAILS

Title: Far Into The Stars

1. Far into the Stars