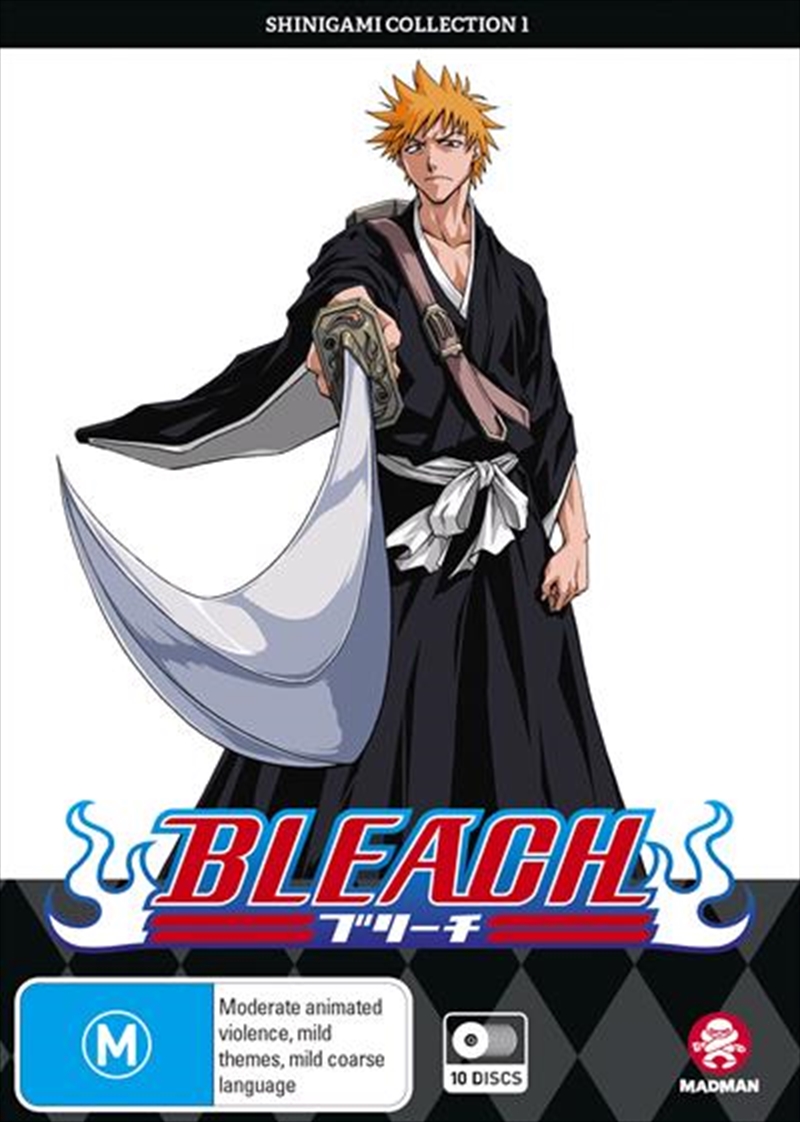 SEE MORE IN:
Up To 50% Off Boxsets Bleach
DESCRIPTION
The Day I Became a Shinigami

For as long as he can remember, Ichigo Kurosaki has been able to see ghosts. But when he meets Rukia, a Soul Reaper who battles evil spirits known as Hollows, he finds his life is changed forever. Now, with a newfound wealth of spiritual energy, Ichigo discovers his true calling: to protect the living and the dead from evil. And when he vows to defend Rukia from the ruthless justice of the Soul Society, he and his friends must cross over and do battle in the spirit world...
TRAILER
DETAILS