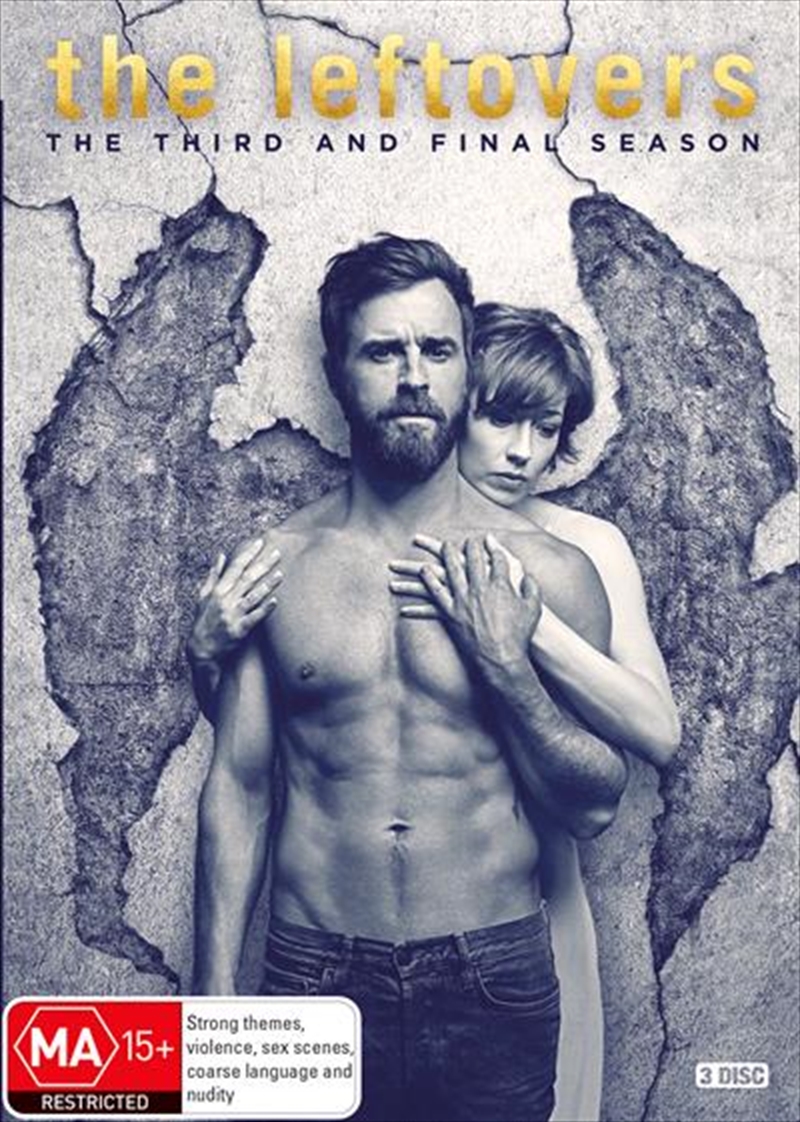 In an instant, 140 million people vanished from the face of the earth. The cause of that incredible event remains unknown, and there is no indication that those who are gone will ever be seen or heard from again. THE LEFTOVERS follows the lives that were forever changed by the event that shook the world on October 14. In the third season, the Garvey and Murphy families come together as they desperately grasp for a system of belief to better explain what defies explanation. The world is crackling with the energy of something big about to happen, a corresponding bookend to the Sudden Departure that sent them all spinning years earlier, bringing their journey Down Under.
DETAILS