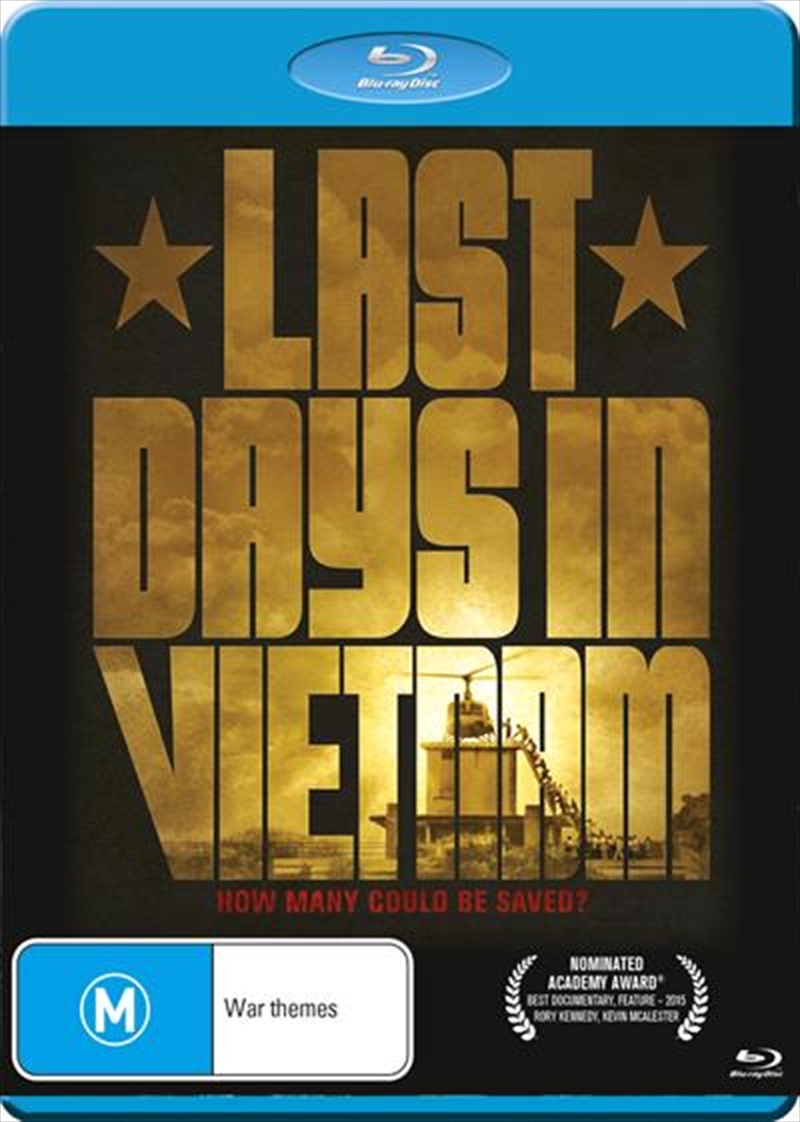 DESCRIPTION
During the final days of the Vietnam War, as the North Vietnamese Army closed in on Saigon, the South Vietnamese resistance crumbled. The U.S. had only a skeleton crew of diplomats and military operatives still in the country. With the clock ticking, a number of heroic Americans took matters into their own hands, engaging in unsanctioned and often makeshift operations in an effort to save as many South Vietnamese as possible.
TRAILER
DETAILS