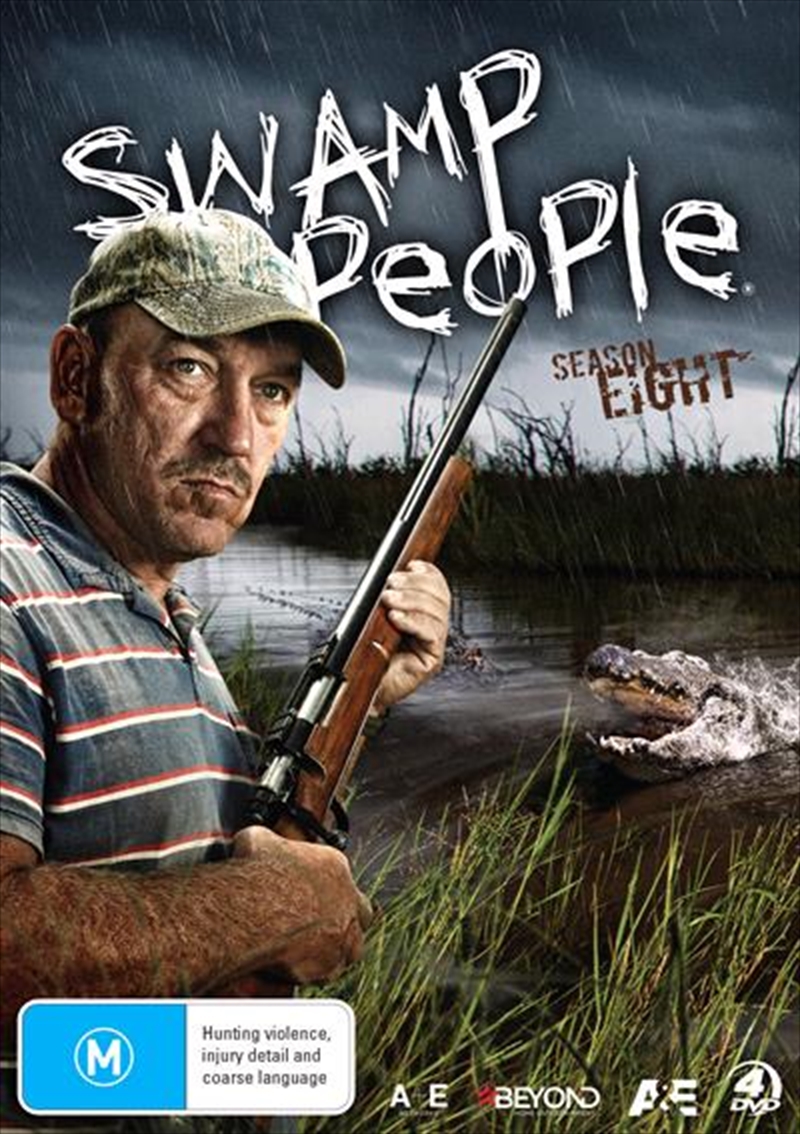 DESCRIPTION
As hunting season becomes shorter and gator prices drop, hunters pull out all the stops and work twice as hard to get their tags in a race against the clock. Returning with the three generation, multi-racial Edgar family, the father and son team of RJ and Jay Paul Moliniere, along of course with the King of the Swamp the legendary Troy Landry and his sons. Also returning is Kristi Broussard, a mother of two who isnt afraid to be the same badass gator hunter with her babies on board.
DETAILS