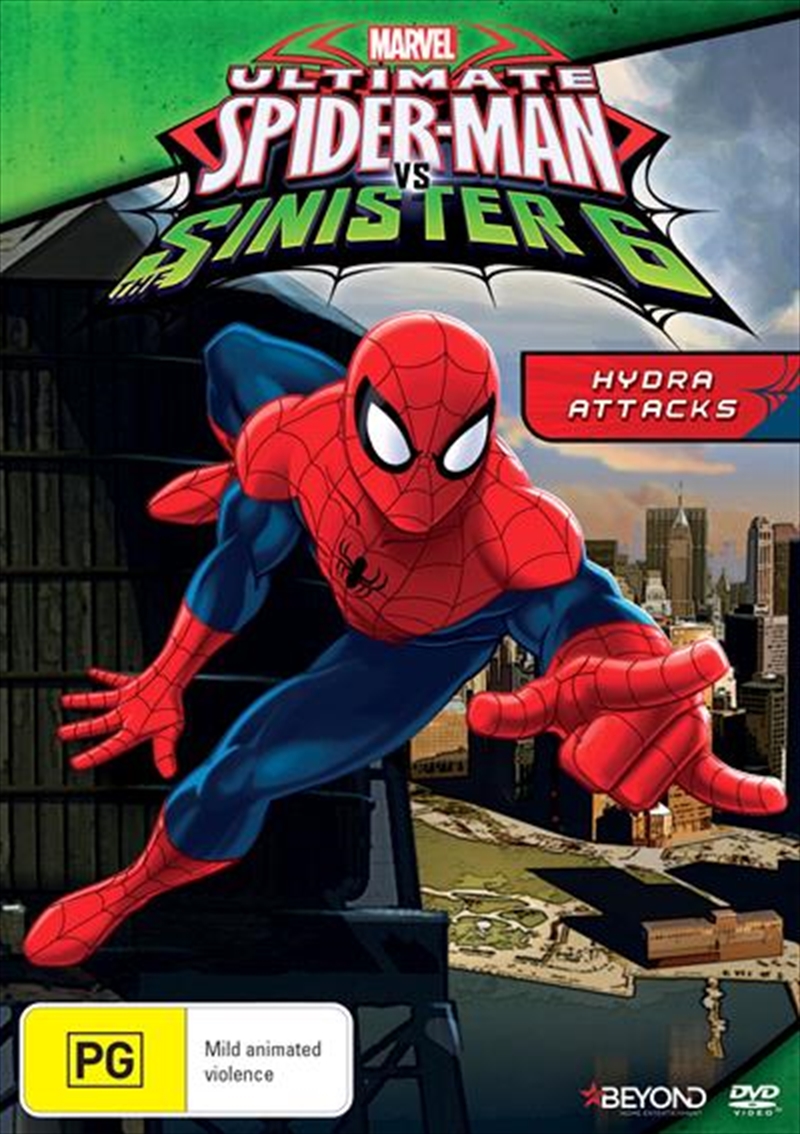 DESCRIPTION
After Spider-Man, Iron Spider and Agent Venom defeat Doctor Octopus, they take him to be imprisoned on the Tri-Carrier, unaware the cunning Doctor is secretly working with HYDRA! The appearance of a mysterious Scarlet Spider couldn't have come at a better time, as the new hero saves Spider-Man from falling into the sea as he battles the upgraded Doctor Octopus and Arnim Zola, but with an almost endless supply of Goblin soldiers can our heroes defeat HYDRA or will evil organisation reign supreme!?
DETAILS