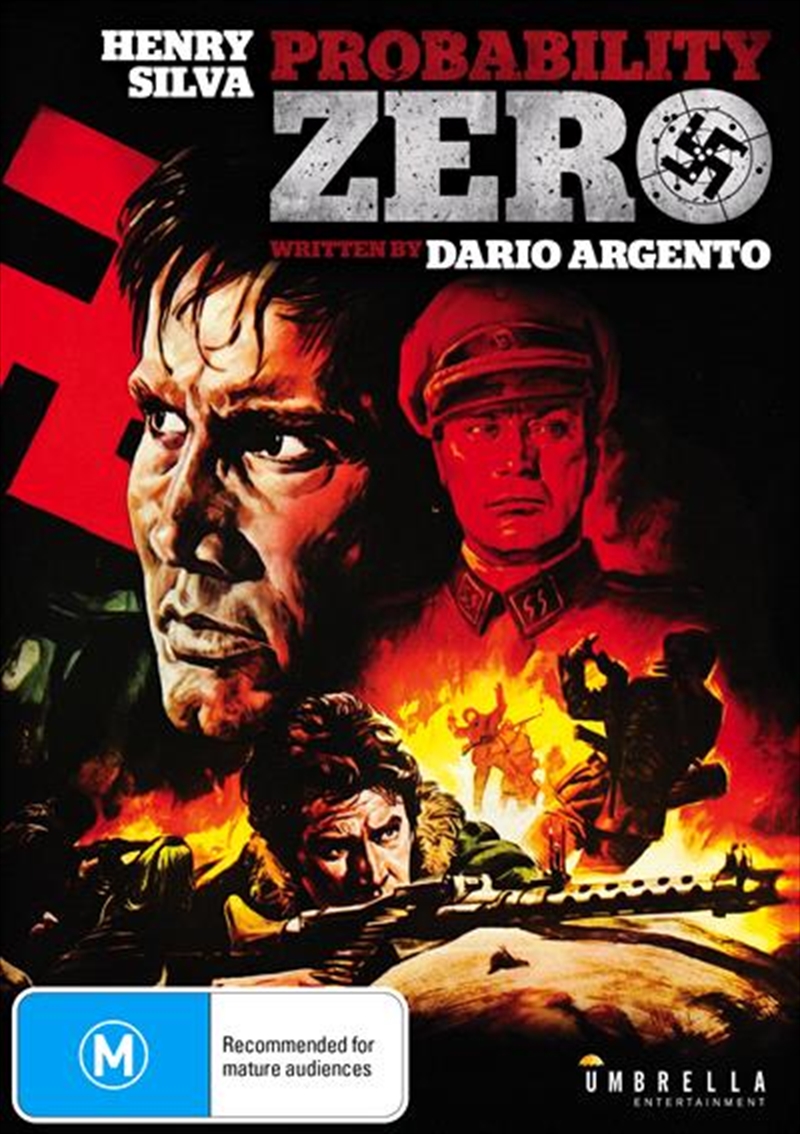 Check store availability
DESCRIPTION
Horror icon Dario Argento wrote this WWII action film set in Norway. A plane with some top secret cargo (Radar Equipment) was shot down over "Once Occupied Norway". With that technology, the Germans could finally win the war (but only when they can repair it). One of the aircraft captains is seriously injured, but survives the crash and the Germans hide him (so he can regain his strength) in a hospital to get his knowledge about the technology. The Duke (Henry Silva, JOHNNY COOL) takes over the job to destroy the "Radar Equipment". He and some Norwegian guerrillas are on the perilous mission to stop the Nazis before they win the war! Classic War action directed by Maurizio Lucidi (STATELINE MOTEL).
DETAILS