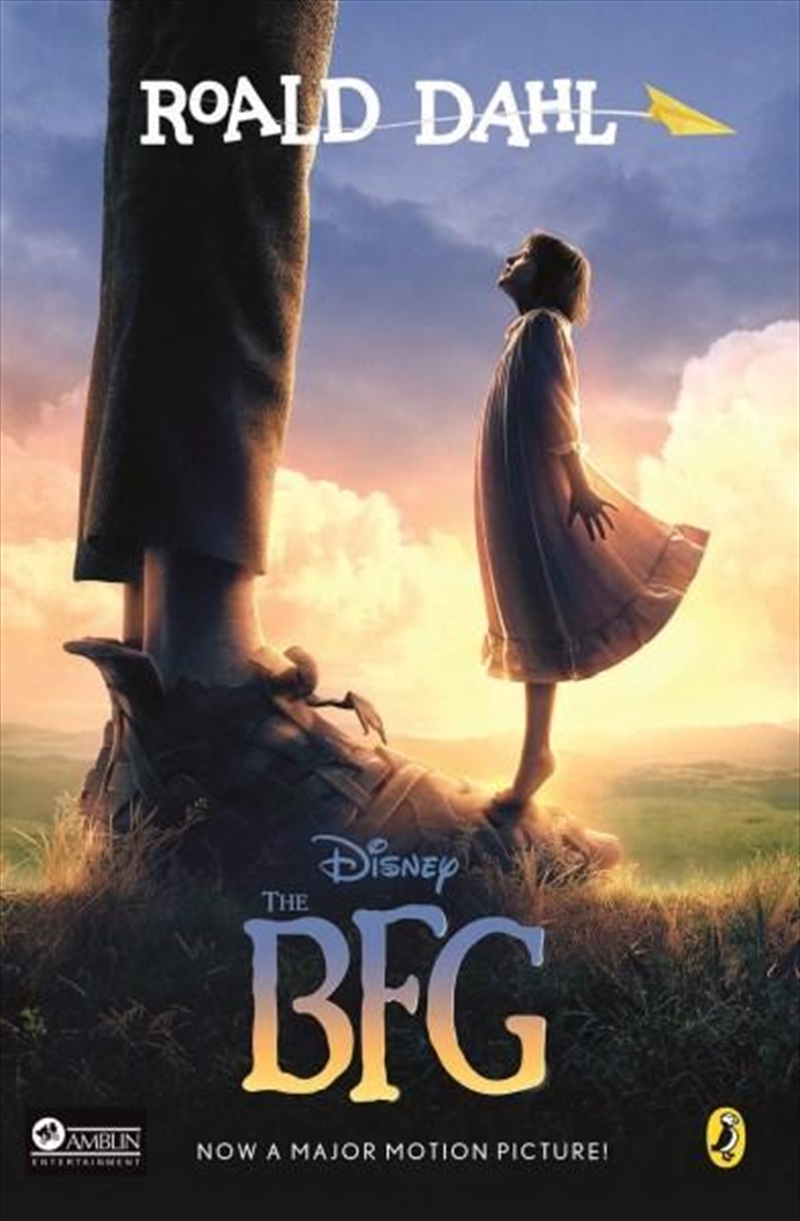 On a dark, silvery moonlit night, Sophie is snatched from her bed by a giant.
Luckily it is the Big Friendly Giant, the BFG, who only eats snozzcumbers and glugs frobscottle.
But there are other giants in Giant Country- fifty foot brutes who gallop far and wide every night to find human beans to eat.
Sophie decides she must stop them once and for all. And the BFG is going to help her!
With a new foreword by Lucy Dahl and exclusive fun activities inside, including- BFG Draw-along with Quentin Blake, BFG Quiz and much more!