Dream Colony: A Life in Art 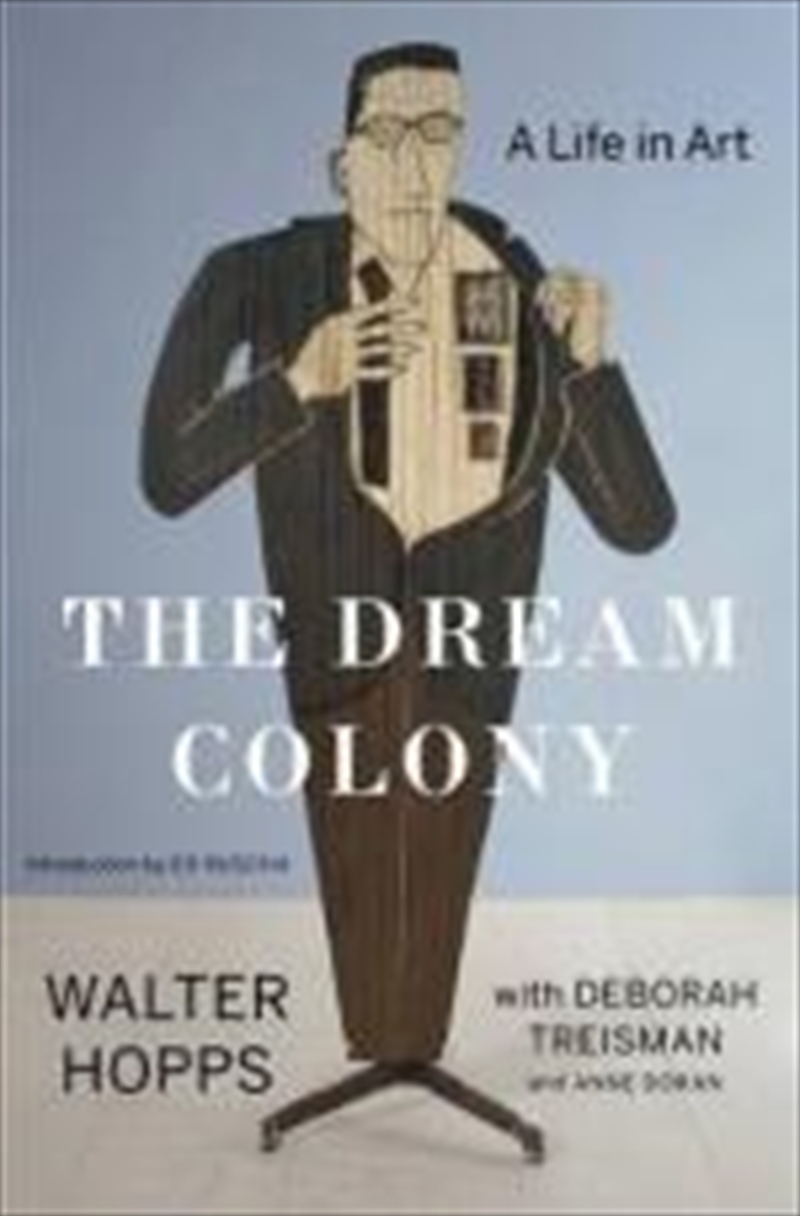 Dream Colony: A Life in Art

A panoramic look at art in America in the second half of the twentieth century, through the eyes of the visionary curator who helped shape it.
An innovative, iconoclastic curator of contemporary art, Walter Hopps founded his first gallery in L.A. at the age of twenty-one. At twenty-four, he opened the Ferus Gallery with then-unknown artist Edward Kienholz, where he turned the spotlight on a new generation of West Coast artists. Ferus was also the first gallery ever to show Andy Warhol 's Campbell 's Soup Cans and was shut down by the L.A. vice squad for a show of Wallace Berman 's edgy art. At the Pasadena Art Museum in the sixties, Hopps mounted the first museum retrospectives of Marcel Duchamp and Joseph Cornell and the first museum exhibition of Pop Art--before it was even known as Pop Art. In 1967, when Hopps became the director of Washington 's Corcoran Gallery of Art at age thirty-four, the New York Times hailed him as "the most gifted museum man on the West Coast (and, in the field of contemporary art, possibly in the nation)." He was also arguably the most unpredictable, an eccentric genius who was chronically late. (His staff at the Corcoran had a button made that said WALTER HOPPS WILL BE HERE IN TWENTY MINUTES.) Erratic in his work habits, he was never erratic in his commitment to art.
Hopps died in 2005, after decades at the Menil Collection of art in Houston for which he was the founding director. A few years before that, he began work on this book. With an introduction by legendary Pop artist Ed Ruscha, The Dream Colony is a vivid, personal, surprising, irreverent, and enlightening account of his life and of some of the greatest artistic minds of the twentieth century.
DETAILS